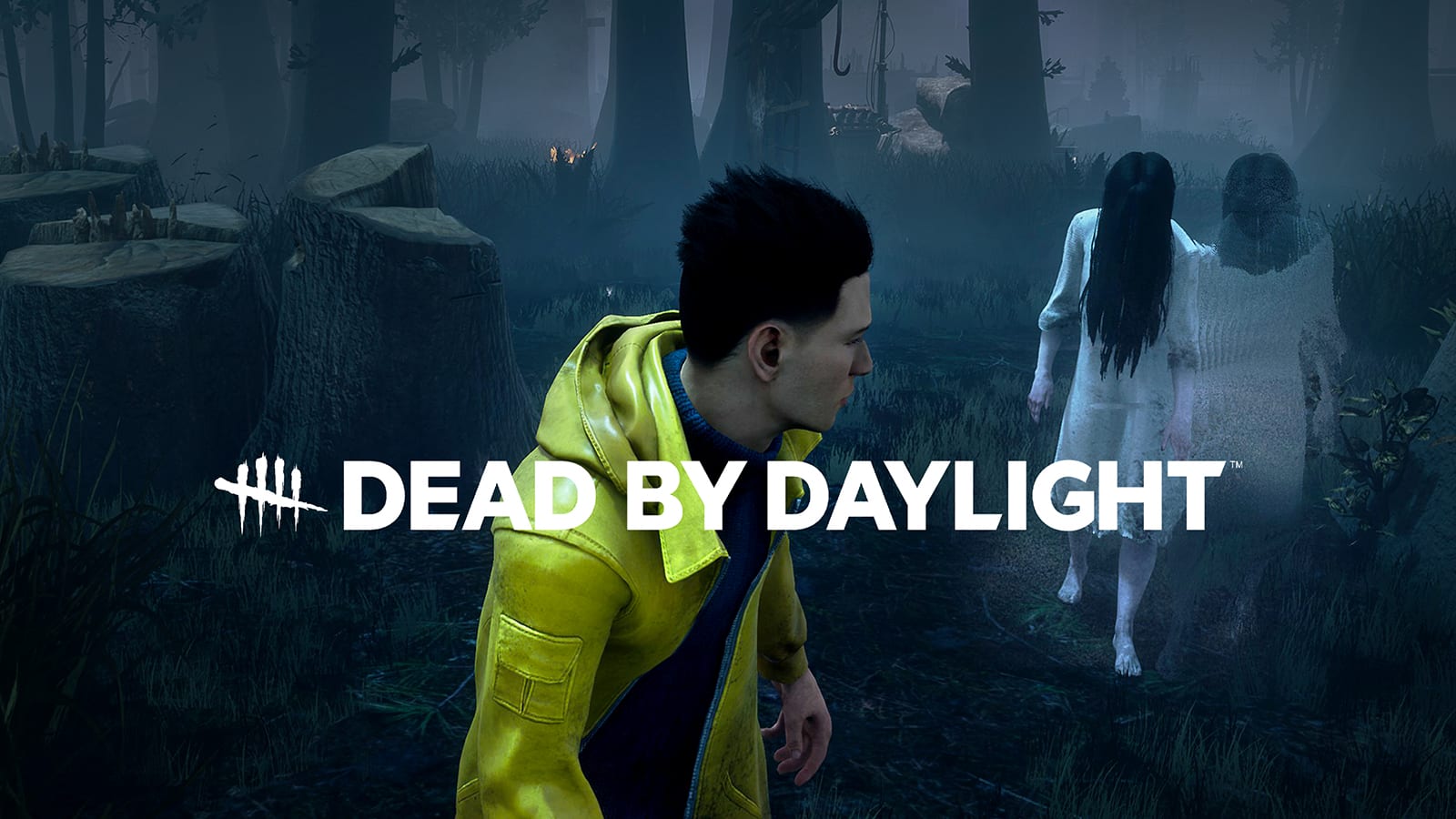 DEAD BY THE DAYLIGHT CHAPTER 23, RELEASE DATE- HERE’S WHEN SADAKO IS RISING LAUNCHES

DEAD BY THE DAYLIGHT CHAPTER 23, RELEASE DATE- HERE’S WHEN SADAKO IS RISING LAUNCHES

Sadako Rising, as expected, introduces a new killer and survivor of Dead by Daylight. Both should be familiar to Ringu lovers.

Sadako, also known in-game under the name The Onryo takes on the role of killer in Chapter 23. The trailer that came with the announcement, although it was not yet detailed, shows her teleporting and becoming invisible while stalking her victims.

Yoichi Asakawa is the only survivor. Twenty years after escaping Sadako, he has become a respected marine biologist. His search for answers leads him to the Fog.

Dead by Daylight’s chapter 23 release date has been set for March 8, so you don’t have to wait long until Sadako Rising launches.

In the coming weeks, we will share more details about the character’s abilities and perks.

HEARTS of IRON 4 EXPANSION NOW LIVE, UNLOCKS CURRENT AND FUTURE CONTENT
ROBOQUESTXBOX GAMEPASS – WHAT DO WE KNOW?
To Top