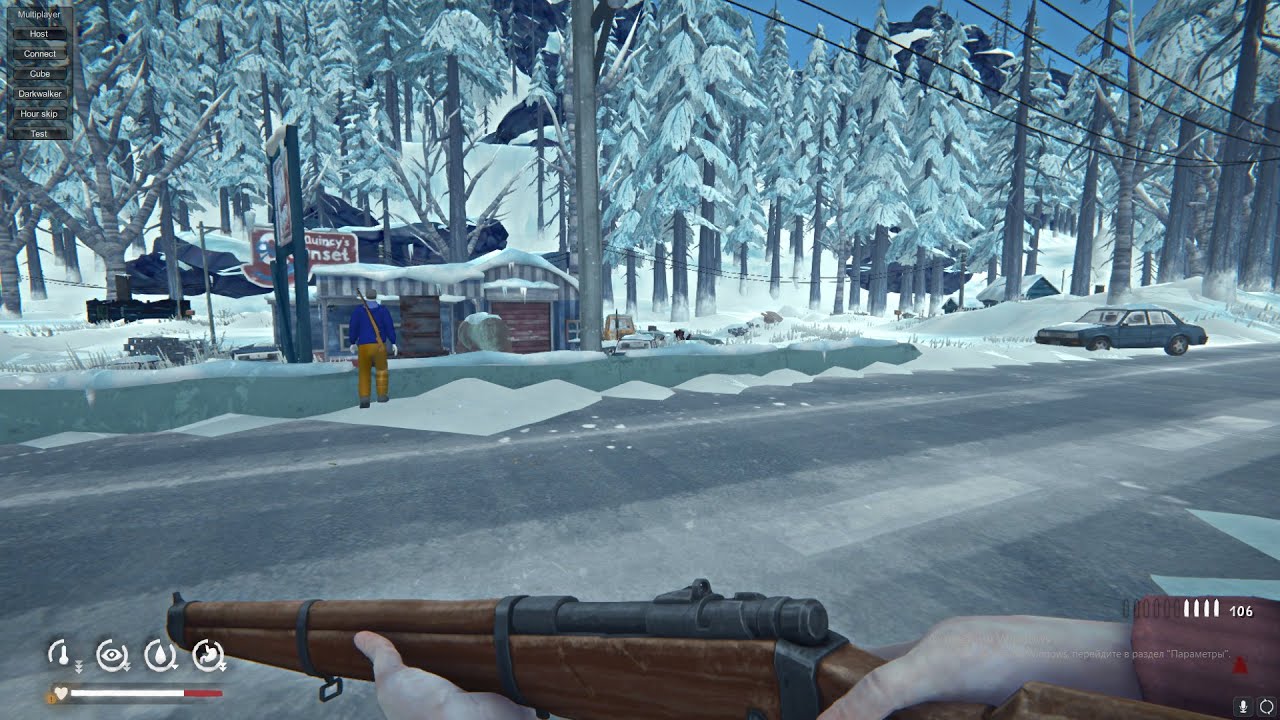 THE LONG DARK MULTILAYER – DOES IT HAVE COOP OR MULTIPLAYER

THE LONG DARK MULTILAYER – DOES IT HAVE COOP OR MULTIPLAYER

The Long Dark is a single-player game that emphasizes how lonely it must be to survive in the wilderness despite nature. But could there ever have been The Long Dark multi-player?

Developers have openly discussed the matter with us, confirming our long-held suspicions.

One player asked if anyone could make a The Long Dark multiplayer mode if developers were unable or unwilling. Developers replied that “The Long Dark” was originally designed to be a single-player experience and don’t plan to add multiplayer. “

The devs stated that it doesn’t fit the type of experience they are trying to create. “Yes, there would be significant technical challenges in trying to add multiplayer to an existing game. This means there won’t be a multiplayer option for The Long Dark.

Developers have indicated that they might consider cooperative multiplayer in their upcoming projects. So there’s the silver lining.

Advertisement
THE LONG DARK MULTILAYER – DOES IT HAVE COOP OR MULTIPLAYER