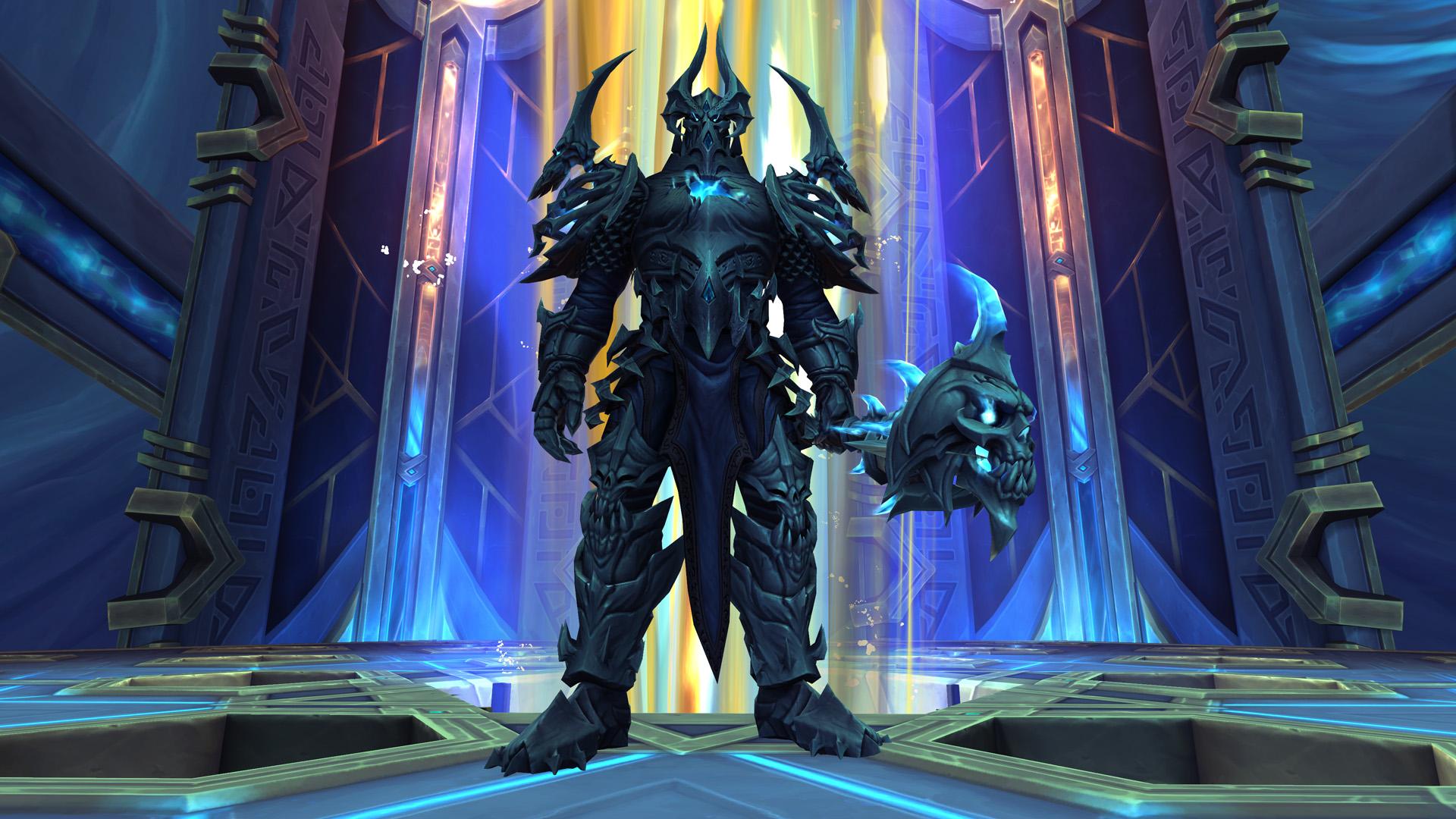 World of Warcraft Shadowlands will receive a content update on February 22. Zereth Mortis will be added to the popular MMORPG. You will be able to fly flying mounts in Zereth Mortis if you complete various activities, including map exploration, finding hidden treasures, and completing quest stories.

What can you expect from World of Warcraft Shadowlands Eternity’s End-Update?

Shadowlands will be getting a new explorable area. The Enlightened brokers arrived on Zereth Mortis long ago and are also part of the new faction.

You can harness the power and might of the First Ones to your advantage by getting unique class armor sets through raids, PvP, or Mythic+dungeons. The Progenitor armor sets will give your character new abilities depending on your specialization. It includes a helm and shoulders, as well as a chest, chest, and leggings that come with two bonus sets. When two sets of pieces are available, the first bonus will not be unlocked. The second bonus will open when four are available.

What is the current maintenance time for Lost Ark servers?
Is it possible to play Elden Ring in an early stage? It all depends
To Top