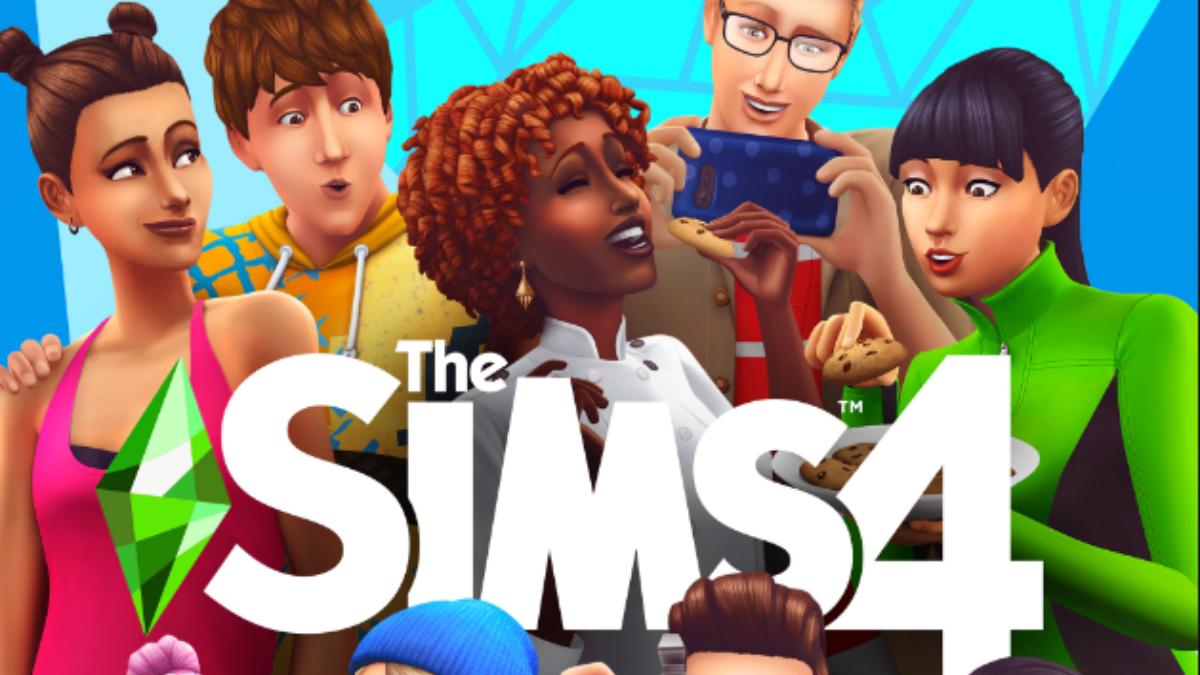 Sims 4 Update 1.54 Adds Some New Features to the Game

Sims 4 Update 1.54 Adds Some New Features to the Game

EA has released Sims 4’s next major update. This update includes bug fixes and new content on all platforms. The update is free of charge and available to all Sims 4 players, whether they have purchased the Wedding Stories Pack. This update brings you the most recent fixes to the game. Let’s learn more about the new patch update.

What’s new with this update?

Today’s Sims 4 update focuses mainly on adding new content for weddings. According to patch notes, there will now be a new area that offers romantic vistas, relationships possibilities, and tie in enhancements. Four new songs were added to the World station with My Wedding Stories in Mind.

EA also added new items to the rest of the world, including a bindi and a toddler full-body swimsuit. Build Buy can purchase the two Base Game wedding arches in several additional colours. Here are the Sims 4 patch notes that include the new Wedding Package.

Highlights from the Patch Notes

Advertisement
Sims 4 Update 1.54 Adds Some New Features to the Game