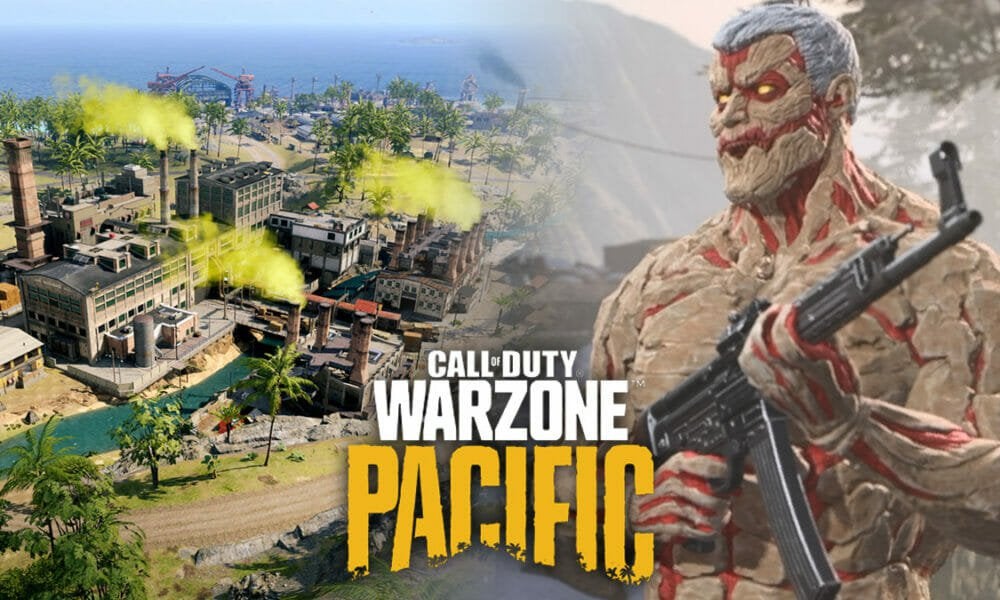 The Gulag in Warzone, one of the many unique features, sets this game apart from other battle royale types. If they win a 1v1 duel, the last-chance saloon allows players to get back in action.

Season 2 is in full swing, and the most current patch notes describe a slight modification to the Gulag, in addition to fixing an accidental boost to Vanguard’s PPSH.

In addition to the Gulag adjustments, console players claim that the small area is unfair because PC players can utilise a wider field-of-view (FOV) to their advantage.

Is the Warzone Caldera Gulag Fair?

Despite the symmetrical design, Reddit user “merskilla” asked Raven Software to create a Gulag that would benefit those with 1.5x the FOV of 70% of your playerbase.
Advertisement

Despite the apparent advantage of a wider FOV, many players came out to defend the developer. Many prefer the current Gulag over previous iterations.

FOV in Warzone is a topic that is frequently discussed in the community. Raven Software confirmed that console users wouldn’t get a FOV slider in the current battle royale version but did not rule out the possibility of one appearing in Warzone 2 when it is released.

When will the Warzone Gulag Changes?

Caldera, the Warzone map’s new Warzone map, was the most recent update to the Gulag. Season 3 marks the halfway mark of the Vanguard cycle, so the arena will likely be updated in the next major update. Let’s not forget about the platforms affected by the new layout.

Fire Emblem Warriors: Three Hopes: Release Date and Gameplay. The Latest News and All We Know
ELDEN RING GEFORCE NOW SUPPORT – WHAT TO KNOW ABOUT IT
To Top