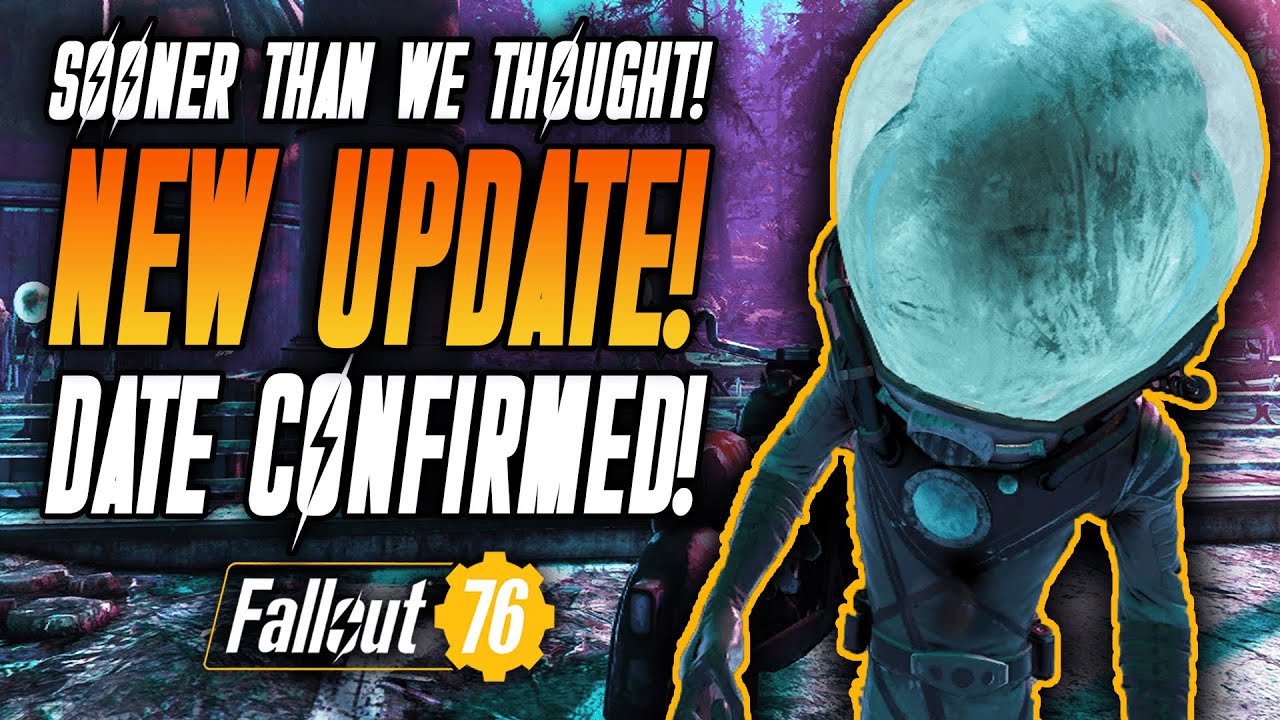 Fallout 76 Season 8: Release date, Leaks and Everything We Know So far

Fallout 76 Season 8: Release date, Leaks, and Everything We Know So far

Fallout 76 is going strong and, with any luck, 2022 will also be an excellent year for the game. While Fallout 5 is a popular title, Starfield and Elder Scrolls 6 are already developed. Hence, it’s unlikely that we will see a new Fallout video game from Bethesda Game Studios any time soon. Todd Howard previously stated that “Fallout 5” was part of their long-term plans. However, it is likely to be at the back of any new releases. Let’s now turn our attention towards the following season, Fallout 76. This is everything you need about Fallout 76 Season 8.

Tomorrow is the 8th season of Fallout 76. These updates are usually dropped in the evening, but they can sometimes take several hours. Keep checking for official release times.

All Season 8 Rewards are listed on the Seasons website.

Advertisement
Notable is that Sam Nguyen, a new character, will be meeting you at Rank 25. Sam Nguyen is a new Ally with dual talents in engineering and music that have enabled them to overcome all odds to reach Appalachia.

Sam will give you a “Tune Up”, which will allow you to gain one of several temporary buffs such as increased Charisma or reduced Junk weight. You can also get a more effective weapon and armour repair.

Bethesda Game Studios today announced the 2022 roadmap. It all begins with the Invaders from Beyond update in Spring (& season 8). Below is a brief overview of Fallout 76’s Spring Update:Bethesda’s latest Fallout 76 Inside The Vault blog confirmed the Fallout 76 Season 8 release date. The following season will begin on March 1.

The team also promised more information about Season 8 in the next Inside the Vault Blog, which should be published next Thursday.

The Fallout 76 Season 7 premiered in the first week of December. Although Night of the Moth was a huge success, there will always be those wondering when the next season will start. As of the writing of this article, Fallout 76 Season 8 has not been released. It is also challenging to find past Fallout 76 Season release dates. The length of each season has changed dramatically, as you can see from the chart.

Advertisement
Fallout 76 Season 8: Release date, Leaks and Everything We Know So far

We are delighted to welcome 14 classic games to the Pac-Man Museum+ this May
The House of the Dead: A Multiplatform Release for Remake
To Top