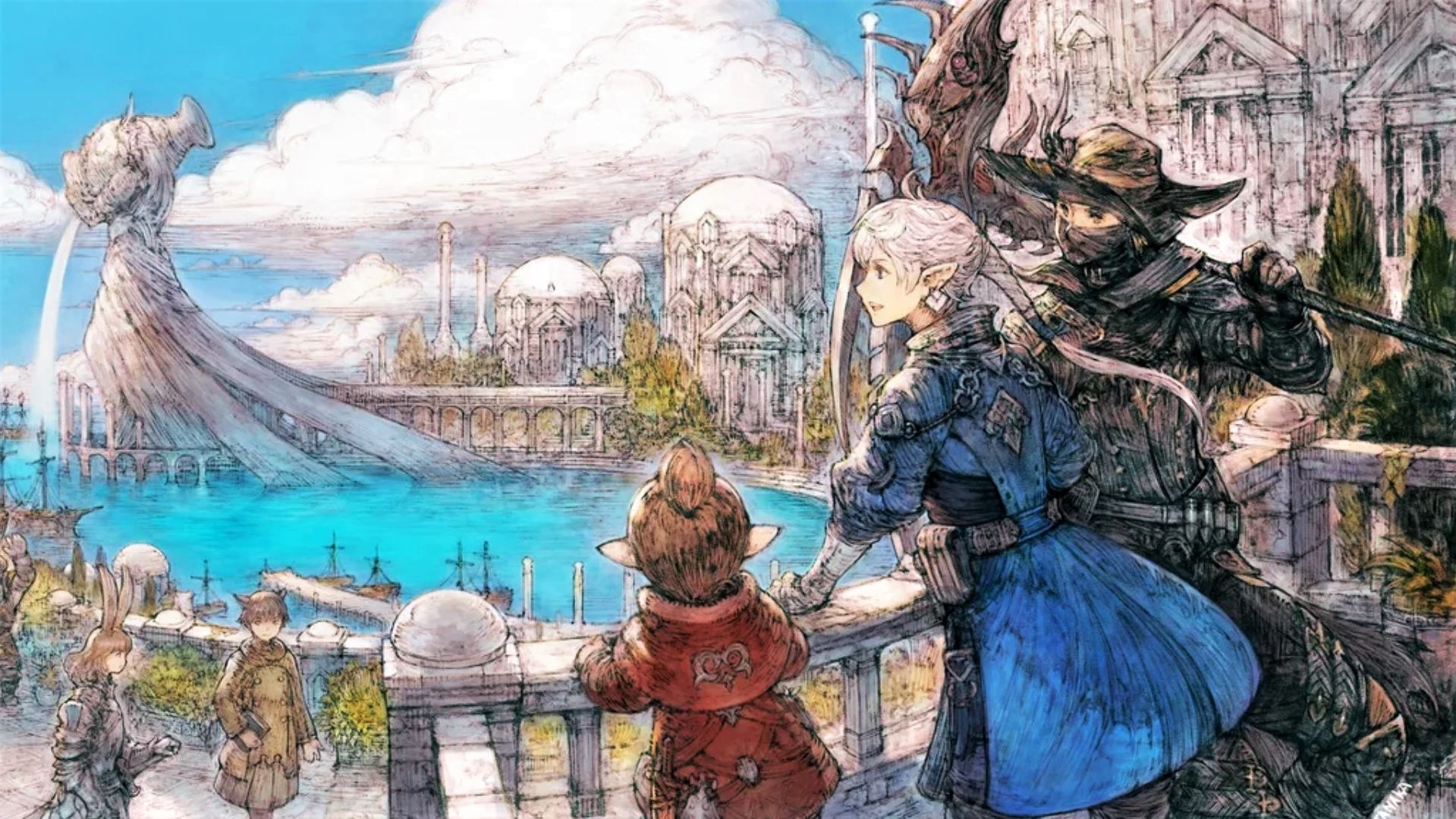 We Final Fantasy XIVplayers eagerly awaited the next major update. A Live letter to go in-depth will soon be available. Although FFXIV has details about Patch 6.2.1 and Endwalker Patch 6.2 are available, the February Live Letter gave some hints as to what was to come in the next Endwalker update. We’ll summarize what we know about Patch 6.3 and Patch 6.4.

The third Deep Dungeon is the prominent new feature in Patch6.3. The previous Deep Dungeons, Palace of the Dead, and Heaven-on-High were added in a patch following Stormblood. The new one maintains that pace. Naoki Yoshida, the director, and producer of Deep Dungeon, first mentioned it during a Q&A at FanFest Korea last month. Although we don’t know much about its features and where it will be located in the FFXIV world, we can assume it will be similar to others. Deep Dungeons are instances that have continuous floors to clear and some roguelike elements. They also offer unique twists to gameplay elements.

Patch 6.2 will bring the new Island Sanctuary content to the web, and patch 6.3 will update. We have not seen much about this new feature, so it isn’t easy to know what the update will bring. We know that Island Sanctuary is an additional type of content, where you can plant your land and raise animals Harvest Moon-style to change things up.

Other additions include the second instance of the Myths of the Realm 24-player alliance raid series. Patch 6.3 will also bring the third instance. While we are still waiting for the first part of this raid series (which comes with Patch 6.1), we know it is themed around The Twelve and the gods of FFXIV. We may get some significant lore drops among some wild raid mechanics.

If you didn’t know, the FFXIVteam has been retrofitting old main story dungeons using the Trust system. You will be able to run these instances with AI-controlled party members. Patch 6.3 will continue from 6.2 and add the trust system to the rest of the Heavensward MSQ-dungeons.

We have combined Patch 6.4/6.5 because it is too early to dive into the content updates. However, we expect these patches will be out in 2023. There were some interesting details in the Live Letter.

The combination of both patches will complete the Trust system implementation for all Stormblood Q dungeons. This will allow you to play most of FFXIV’s main story solo. However, eight-player trials will require a group of real players. Yoshida–san suggested that the FFXIV group add the Trust system for boss fights in Patch 7.0.

Patch 6.2 will bring Criterion dungeons to life. These instances can be used by up to four players and offer a variable level of difficulty. We’ll be able to access two more Criterion dungeons with Patch 6.4 and Patch 6.5 — but not much else is known.

These patches will also include an additional area to Island Sanctuary. Additionally, there will be a noteworthy Gold Saucer upgrade and the conclusion of the Pandaemonium Raid series in 6.4.1 and the Myths of the Realm alliance Raid series of 6.5. To all my Blue Mages: There’s still hope. Yoshida, san stated that the team is working on expanding the Job.

This story will be updated as soon as we have more information about the FFXIV patches. It is important to remember that the FFXIV group is increasing their content update frequency — major patches will be launched at approximately four-month intervals. Patch 6.1 is scheduled for April. Patch 6.2 will be out in August. Patch 6.3 may come out in January 2022 or 2023. The rest of the patches will be released in 2023.

Our FFXIV HTML7_ Patch 7.0 breakdown includes screenshots of new characters, environments, and grass textures. We suggest you try out in-game fashion. We recently interviewed experts from the Gposing and Glamour community to see how they do it.