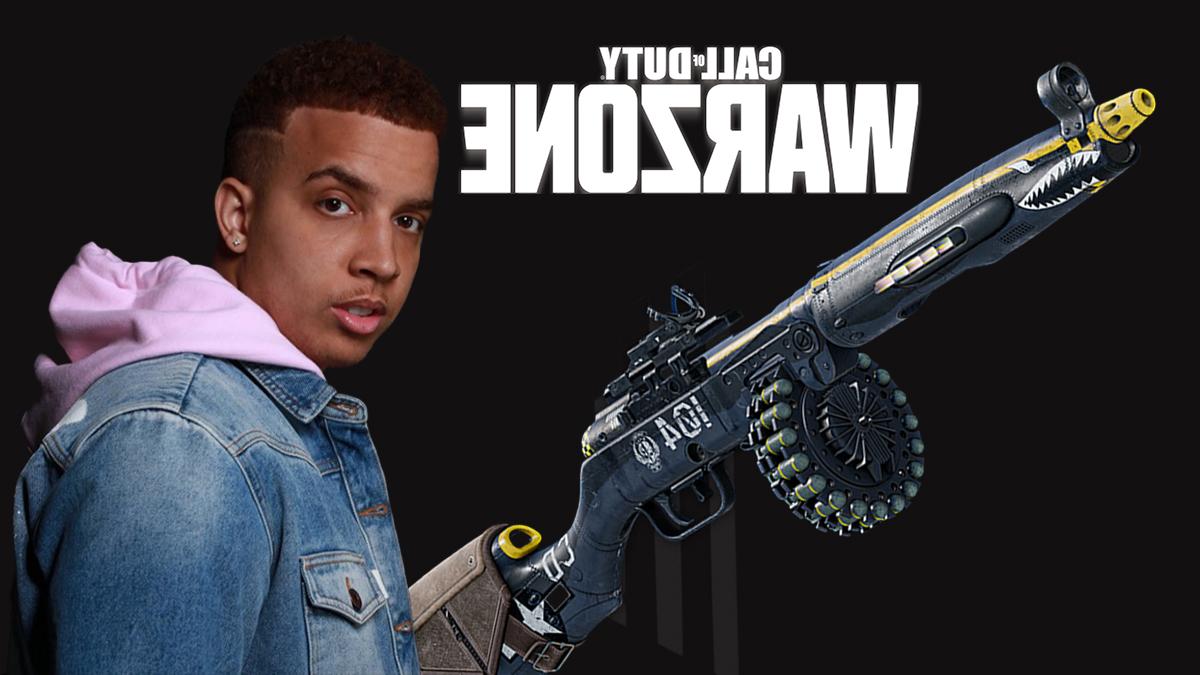 Although they share the same title, there is a lot to Warzone that differs between PC and console versions. Some weapons are more difficult to use because of the lack of a FOV slider on Xbox and PlayStation.

As Season 2 approaches the halfway point, console gamers can compete against PC players by creating the best loadout possible. However, this can be difficult as it continues to change.

Some Warzone players rely on Automaton to dominate the opposition. Swagg, however, says the Cooper Carbine assault rifle is the best gun for consoles. It’s easy to control and fire at a high rate of fire, making it easy to score kills.

The streamer claims that this build is easy to use and one of the best in the game. The Cooper Carbine has dominated the meta since Season 1 despite Raven Software applying nerfs to balance it.

What is the Best Console Warzone Loadout

Below are all the attachments required to make the best console Warzone loadout.

This attachment set makes the Cooper Carbine more powerful and has a higher damage range. It is also easier to control on Caldera or Rebirth Island. Before applying weapon balance to another loadout, make sure it is tested!