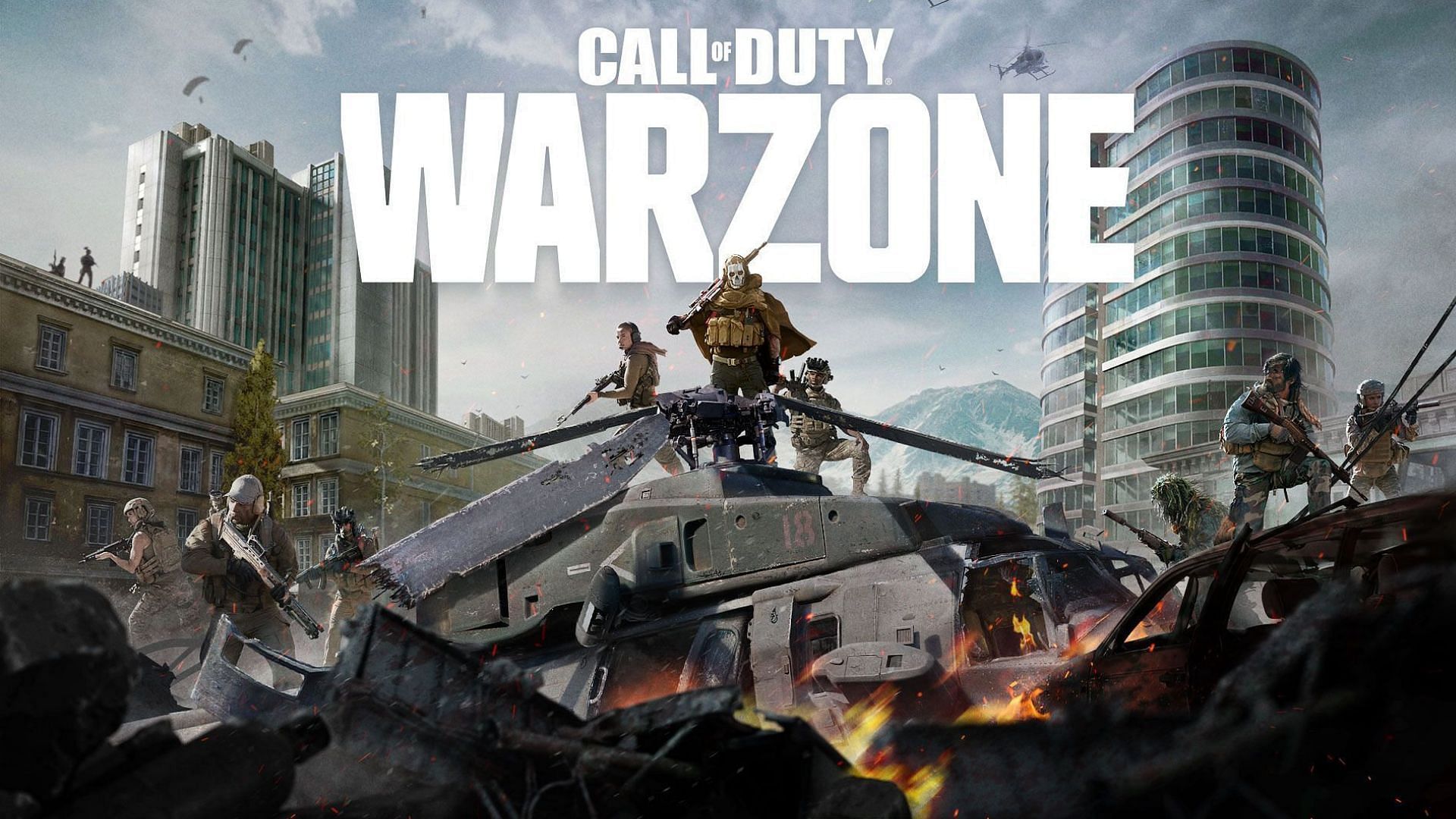 Warzone has been a huge success for Activision, a Call of Duty publisher. Millions of players have flocked to Verdansk and Caldera over the past two years, intending to become the last one standing.

With COD Mobile’s battle royale, some fans wonder if Warzone will ever be available on mobile devices.

Some players are focused on the Season 2.5 Update for the PC and console versions. Activision, however, has officially announced Warzone Mobile.

Advertisement
Activision announced Warzone Mobile’s release with a trailer rather than unveiling it by unveiling a list containing job openings in various publishing and development studios. The roles include network programmers and UI artists.

When will Warzone Mobile be released?

Although Warzone Mobile’s exact release date has not been revealed, Henderson’s leaks suggest that the game could be available sometime in 2022. Activision is still seeking people to help with development, so a launch in 2023 might be more probable. Activision still has plenty of time to announce its plans as Warzone expands onto a new platform.