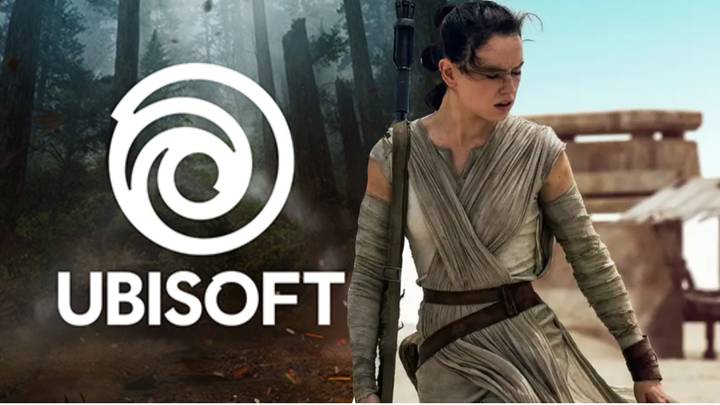 Fans have been waiting patiently for any updates since Ubisoft announced last January that it would be collaborating with Disney to create another Star Wars video game.

However, it’s not as if we have been left without news about upcoming Star Wars titles. EA has announced that three Star Wars titles are in development. Star Wars Jedi: Fallen Order 2 is an FPS title by the Titanfall developers and a strategy game by the XCOM developers. Quantic Dream then announced Star Wars Eclipse, which we won’t see for five more years. The LEGO Star Wars game will be dropping very shortly.

We are still eager to see what the future holds. We want to learn all we can about every product, no matter how many are coming out.

The reason Ubisoft hasn’t released any new content is simple. It hasn’t made any progress yet. Yves Guillemot, Ubisoft’s CEO, stated last year that “the vast Star Wars lore was an incredible source for inspiration for our teams.” This is the beginning of a long-term partnership with Disney and Lucasfilm Games. We are happy to work hand-in-hand to build on the amazing legacy of Lucasfilm and create a Star Wars game that Star Wars fans will love.

He said a lot, but not very much. The industry expert Tom Henderson has now shared his predictions about the next narrative lead release. Star Wars was mysteriously absent from the list of 20 Ubisoft games currently in development. But that was only by accident. It won’t arrive until 2025.

We’ll have to hold on to our Millennium Falcons for a while longer. We might be in it for the long term.