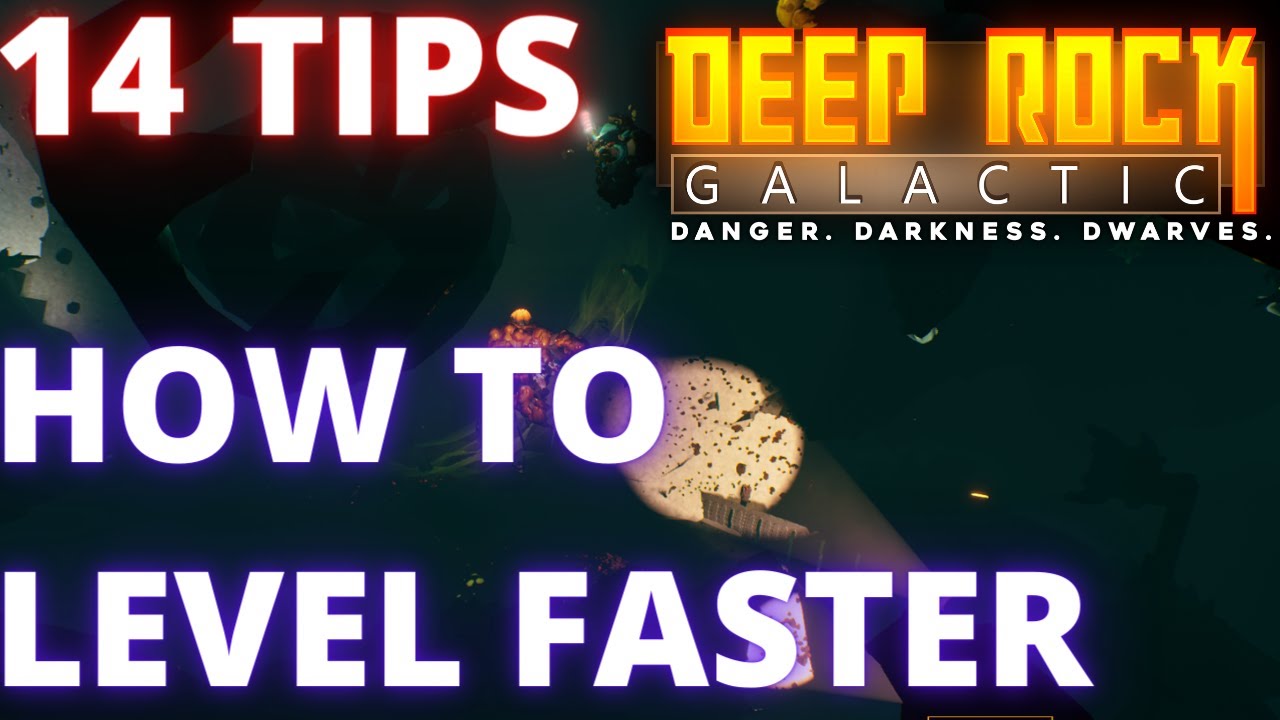 Deep Rock Galactic’s switch to seasonal updates made significant changes to how co-op first-person shooter handles updates after launch. Thanks to its new weapons and mission type, the first season was very well received. This has sparked questions about Season 2’s beginning and ending dates during sacred pre-battle drinking sessions.

Deep Rock Galactic’s Season 2 content will be similar. The second season will bring new events and themes to the table and tons of new items. With new weapons and customizations, the arsenal for miners will grow. We have all the information we know, including the start and end dates of the second season.

While there is still some time before we get Deep Rock Galactic’s Season 2 in our hands, developer Ghost Ship Games originally announced that the start date was somewhere between March 2022 to April 2022. Then it later confirmed that it would be releasing Season 2 in April. It will be available first on Steam, and then it will arrive on consoles several weeks later.

The developer intends to keep seasons between 4 and 6 months long, meaning that Deep Rock Galactic’s Season 2 will probably end sometime between August 2022 & October 2022.

As development continues, plans may change, and dates could shift. We’ll only be able to know when they are officially announced.

The game’s Twitter account posted artwork on March 24. It featured dwarves firing at an enormous opponent in an ice cave. The number 22 is encased in the icy ground. This could indicate that Season 2 will begin on March 24th.

In a blog, the developer noted that “Season02 will be a bit more ambitious and will come out quicker” than its predecessor, which took almost seven months to complete.

According to the developer, rival Escalation is Season 2, which “builds upon Season 01” and expands on the entire Rival theme, who also confirmed that Industrial Sabotage would not be going anywhere.

Season 2 will also add four secondary weapons, one for each class, to complete the third set available to miners since the launch of the first season.

These can be unlocked by completing assignments. They also come with mods, overclocks and unlockable weapon frames.

DRG’s new Performance Pass, DRG’s version of the battle pass system, is confirmed to offer new rewards and cosmetic items unlocked over time. It will be free, just like its predecessor.

The developer is also “discussing possibilities” to incorporate Season 1’s Performance Pass cosmetics in the game once it’s gone, so players don’t lose out collecting them.

However, the first Performance Pass will not be kept in the current game format. “That solution brings a bunch of design issues we aren’t keen to take on.” “

We will be sharing more information about Deep Rock Galactic’s Season 2 and its content, as well as its start and end dates going into 2022. We’ll also update this article when we have more. Here’s what you need to know about crossplay within the co-op gunner.

PARADOX INTERACTIVE AQUIRES ACADEMIA : SCHOOL SIMULATOR KICKS OFF SALE MANAGEMENT WEEKEND
F1 MANAGER 2022XBOX GAMEPASS – WHAT DO WE KNOW ABOUT IT? COMING TO PC PASS IN 2022
To Top