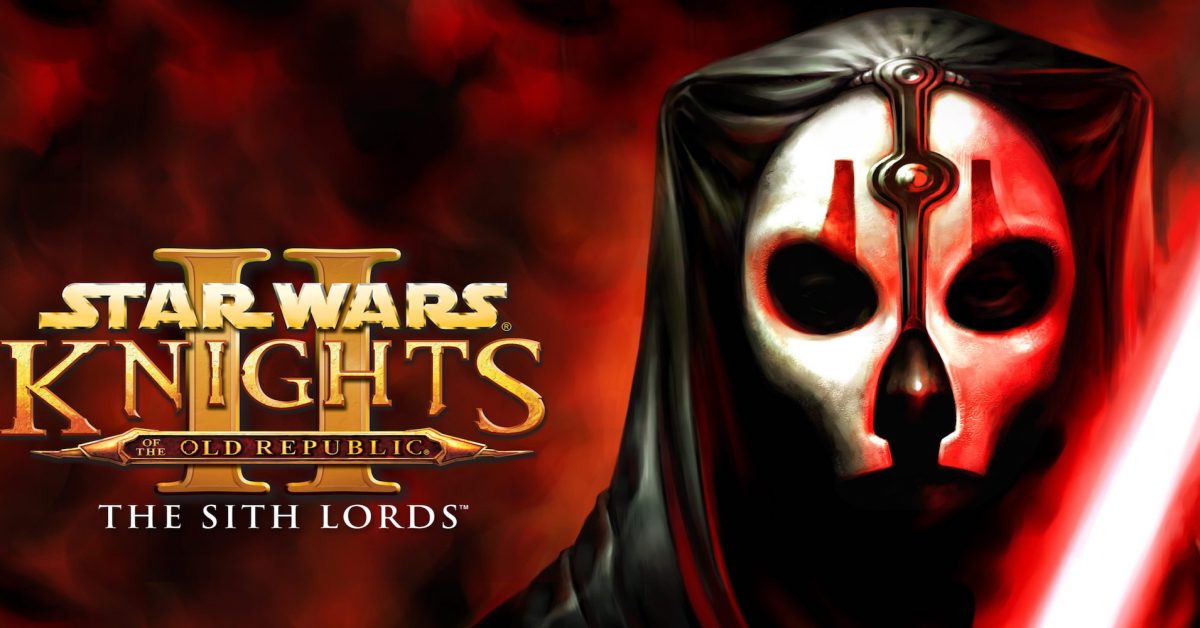 Star Wars Knights of the Old Republic II – The Sith Lords are undoubtedly classics of the RPG genre. There are many reasons to revisit the game or even try it out, including stellar dialogue, lots of choices, replayability, and tons of replayability. It doesn’t matter which side you are on; it’s always a good idea to have a few console commands and cheats handy if you run into an obstacle.

First, you must activate Star Wars KotOR 2’s console. It isn’t automatically turned on by default. You will need to modify config files to do this. This is not a difficult process. All you need to do is go to the main folder of your game.

If you’re playing the Steam version, the path should look something along the x:\Steam\steamapps\common\Knights of the Old Republic II. You will find the file swkotor2.ini in it. This file must be opened using a text editor such as Notepad. Before starting your game again, make sure that you have already started it once.

Scroll down to the Game Options section and add the following line: AllowCheats=1. It won’t be there by default, so you must copy it or type it. Save the file once you have done this, and enter the game.

Once in-game, the console should be accessible by pressing the tilde key (). It won’t appear on your screen, so that it can be confusing. However, it will disable your character’s movement while it is up.

This allows you to enter Star Wars KotOR 2 console commands or cheats. You don’t have to add the brackets to the above, but you do need to hit Enter after each one. These are some of our favourites.

These Star Wars KotOR2 console commands cheat will meet your immediate needs and allow you to have fun with an overpowered character in later playthroughs.

You can find more similar articles at Crusader Kings, Dying light 2 and Stellaris.