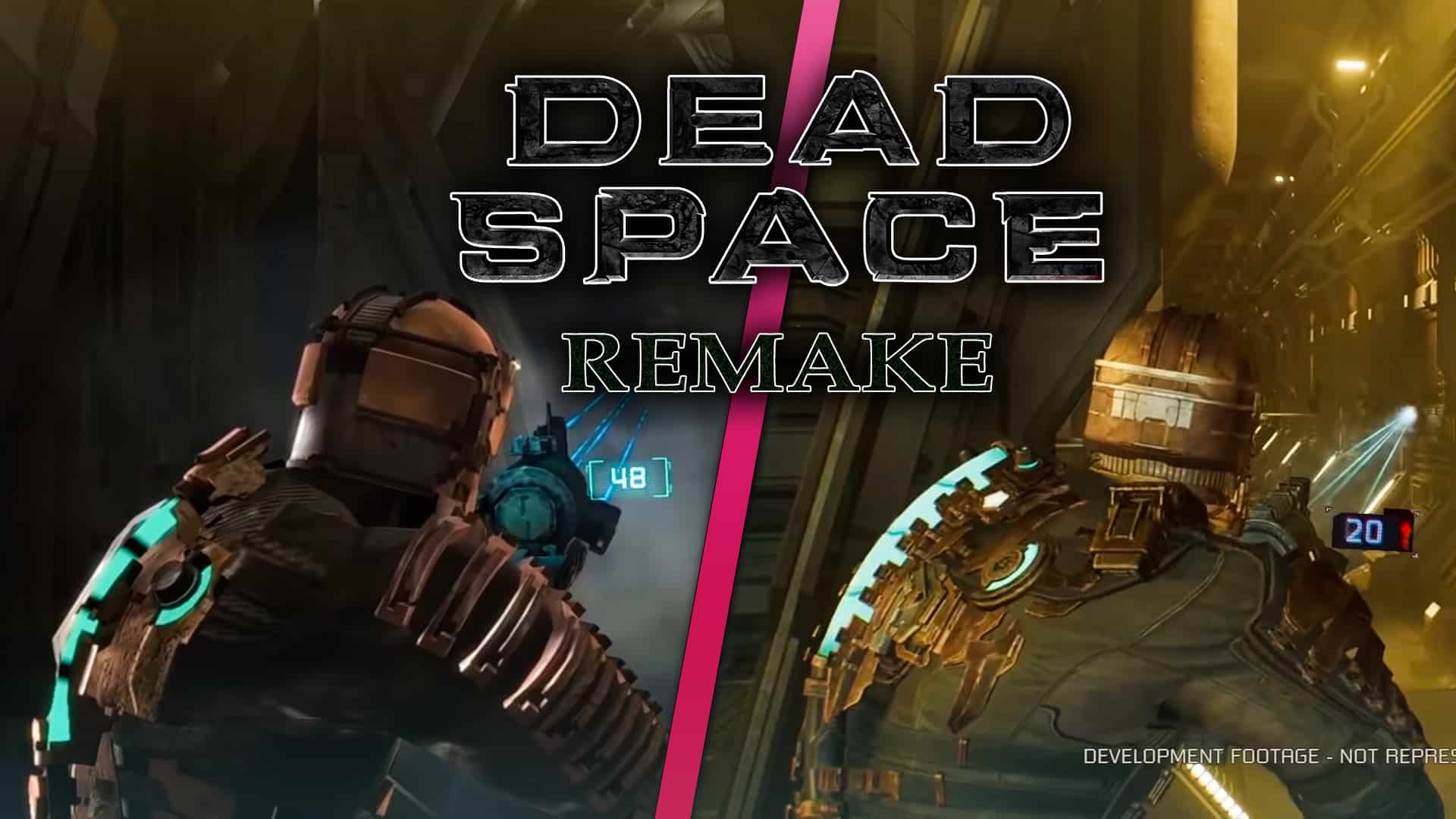 Dead Space Remake Team is aiming for a 2023 release date

Dead Space Remake Team is aiming for a 2023 release date

This news was announced via a livestream that focused on the game’s audio overhaul. The developers stated they have a 2023 date in mind. If everything goes well, the team will continue with that plan and announce it later.

“We want to ensure that the game we deliver is meeting the expectations of our fans. That’s what’s important,” Phillipe Ducharme, Senior Producer, said live. “So, right now we’ll say in the early part of next year. We have a date in our minds and want to ensure that everything works together for this. Only a few weeks are left before we can do our first complete walkthrough of the game. We’re still pre-alpha. We believe we’ll be in a strong position to be in a good place to do a proper polish and a proper debug to meet our deadline.

You can view the entire archived stream to get a detailed breakdown of EA Motive’s audio technology with the Dead Space remake.

After reports that a similar project had surfaced around a month before, the Dead Space remake got unveiled at last years’ EA Play event. The series was dormant since almost a decade. Dead Space 3 launched in 2013. This was the final entry in the series before the 2017 shutdown of Visceral Games.