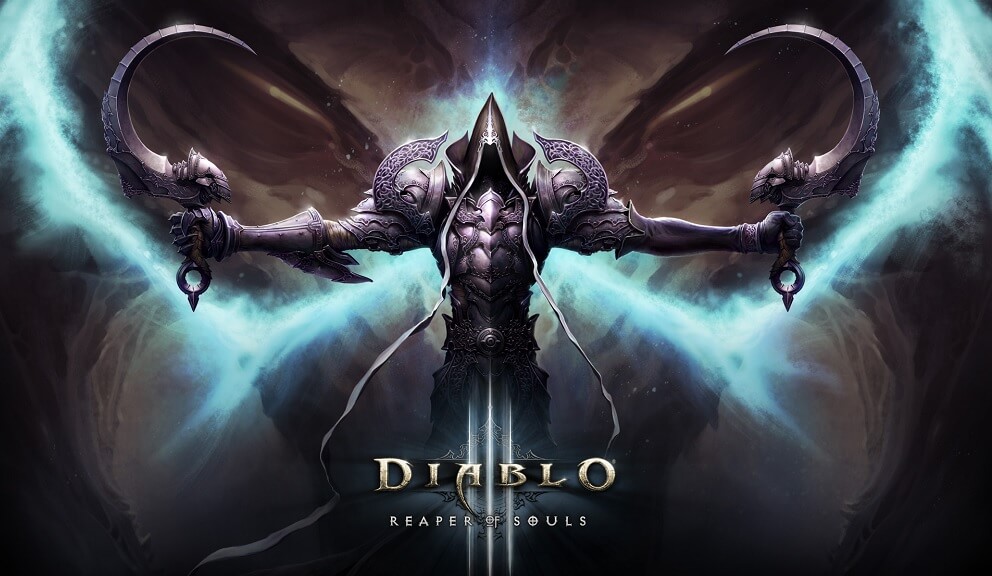 Diablo 3’s update 2.7.3 is now available on live servers. This gives all players an opportunity to see what season 26 has to offer when it launches in April 15. The patch notes give a glimpse at the theme and upcoming balance changes.

The Echoing Nightmare activity will be the main focus of Season26’s Update 2.7.3. This optional challenge, which is a first in terms of seasonal themes, aims to spice things up by having players fight within Nephalem’s memories who died in a Greater Rift.

Below are details about Season 26’s Echoing Nightmare and the first item changes. There’s also more information that will be added to the PTR in Diablo 3’s 2.7.3 Update. These details were provided by Blizzard in their patch notes.

The Echoing Nightmare is an optional, rewarding challenge that ends the season. Players fight in the memory of Nephalem who were killed in a Greater Rift. Today’s Nephalem must hold their ground until they are either defeated or overwhelmed. To gain access to the Echoing Nightmare, players must collect a Petrified Scream form defeated Greater Rift Guardians. A Petrified Scream can be transmuted in Kanai’s Cube to summon a portal into which players can go to confront the Nephalem’s horrors.

We wanted to make Greater Rift more enjoyable by making balance changes, quality of life improvements and listening to community feedback. We looked at all the maps and monsters in Greater Rifts. We also reworked the probability of them appearing to ensure that players have more time enjoying the content they love. We have less spaghetti and more chickens.

Orek’s Dream: Greater Rifts may have a small chance of rolling as Orek’s Dream. These dreamlike rifts can be found with a carefully curated list map and monster compositions.

Developer’s notes: We have added Weapon Throw buffs to give players a wider range of build options when using the Legacy of Raekor set. To allow players to attain new levels of Fury, we’ve updated Arreat’s Law.

Developer’s note: To give the set its identity, we reworked Raekor’s Legacy. The team felt it was natural to combine the Barbarian’s diverse skills with Raekor’s charging fantasy.

Developer’s Note: Norvald’s Fervor is outperforming across multiple sets. To reduce its power, we are increasing the utility of Thorns of the Invoker.

Developer’s note: We have made some improvements to Mystic Ally which should make it feel more fluid and less clunky.

Developer’s note: We are happy with Inna’s Mantra Monks’ gameplay, but the Fire build is too performant, so we removed Fire Ally from Bindings for the Lesser Gods.

Diablo III, and its Reaper of Souls expansion, are available for PC, Xbox One and PS4, Xbox 360, PS3, Nintendo Switch, and PC.

LEAGUE OF GENDERS PATCH 12.7 NOTES – RELEASE DATE ARCANA SKINS
LEGO STARWARS: THE SKYWALKER SAGA XBOX PASS – WHAT DO WE KNOW ABOUT IT COMING IN TO PC GAME PASS IN 2020
To Top