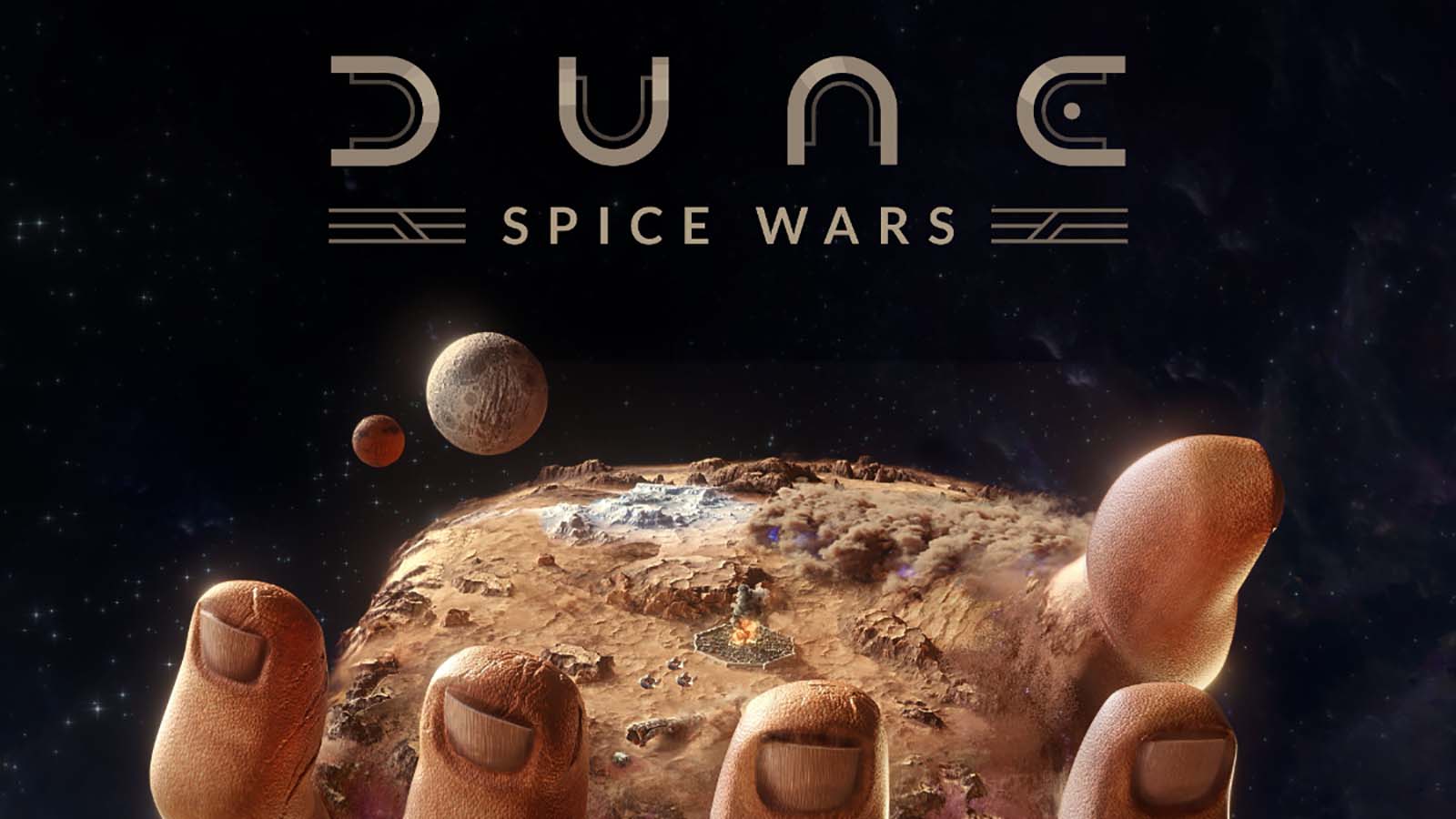 DUNE: SPICEWARS RELEASED DATE – EVERYTHING THAT WE KNOW

DUNE: SPICEWARS RELEASED DATE – EVERYTHING THAT WE KNOW

Dune – Spice Wars finally ends the two-decade-long drought of strategy games set within Frank Herbert’s universe. The title was developed by Shiro Gaming, Northgard’s famed strategy game developer, and published in by Funcom. It sees players fighting for Arrakis control, in what should feel like a long-awaited return to home when it releases.

The hype surrounding the Dune movie in 2021, which was a huge success, helped the title’s announcement. While we still have a ways to go before we can actually play the game, here’s everything we know about Dune: Spice Wars. Details about its release date and factions as well as gameplay are included.

Dune: Spice Wars is expected to be released on April 26, 2022. This will be the first time that the game becomes available in Steam Early Access.

The game’s early access phase will last approximately 9 to 12 months. However, the developer noted that there is no rush, given its desire to “ensure that the game is exactly where it needs be” regardless of when it releases the final version. “

It’s not clear at the moment if Dune: Spice Wars will tell a story or if players will need to make their own story as they conquer Arrakis.

However, characters such as Gurney Halleck and Duncan Idaho suggest that the game will be set in the same period as the first book.

Dune: Spice Wars is a “real time strategy game with 4X elements.” According to the developer, players can expect slower-paced gameplay than most real-time strategy games. They also have the option of adjusting their speed and pause.

You will need to manage the politics of your faction and their relationship with other groups, large and small.

Also, you’ll need to consider wind strength and sandworm activity. It will be difficult to navigate the vast deserts of the planet at first. However, a network containing airfields and other technologies can help you make it easier.

Dune: Spice Wars also includes base building as a gameplay feature. Although you can’t manually pick the location of structures, they will be added as part of your main base.

Conquest is a key part of the game. Each house comes with its own unique units. Updates for the early access period include multiplayer and full campaigns.

Learn more by taking a look at our Dune: Spice Wars hands off preview.

Steam Early Access will include 4 playable factions for Dune: Spice Wars. The game’s House Atreides, House Harkonnen and the Smugglers, as well as Fremen, were announced at the time it was released.

House Atreides is distinguished by its “unparalleled” political power. The faction is led by Duke Leto and has an easier time winning confidence from other major and minor houses, while still using tough but costly units.

House Harkonnen favours manipulation, torture, blackmail, and other underhanded tactics. Its armies are led by Baron Vladimir Harkonnen and consist of fanatic and expendable soldiers.

The Smugglers are gradually expanding their reach over Arrakis, infiltrating villages of their enemies and profiting off their infrastructure. They are led by Esmar Tuek, and the faction’s armies excel in eliminating weak opponents and decreasing enemy supplies.

The Fremen use guerilla tactics and their ability to quickly navigate the desert to fight imperial influence from Arakkis. With Liet Kynes’ support, the faction’s units can resupply less frequently and can hold their own against a stronger force.

The players can choose from two to four councillors, all of which are important figures in the first book. They improve different aspects such as political influence or combat proficiency. It has tough units, but is expensive.

We know very little about Dune Spice Wars’ requirements for system requirements. The game requires a 64 bit processor and an operating system. As the game nears its launch, we will be able to find out more.

What is the best place to buy Dune: Spice Wars?

At least for the first time, Dune: Spire Wars is available on PC via Steam Early Access. It is not yet clear if the game will be available on other platforms or storefronts. Although the price of the game is not yet known, it is expected to be significantly lower than its full release.

Advertisement
DUNE: SPICEWARS RELEASED DATE – EVERYTHING THAT WE KNOW

LEGO STARWARS: THE SKYWALKER SAGA XBOX PASS – WHAT DO WE KNOW ABOUT IT COMING IN TO PC GAME PASS IN 2020
ANNO 1800 Twitch DROPS – HOW CAN YOU EARN FREE IN-GAME GOODIES
To Top