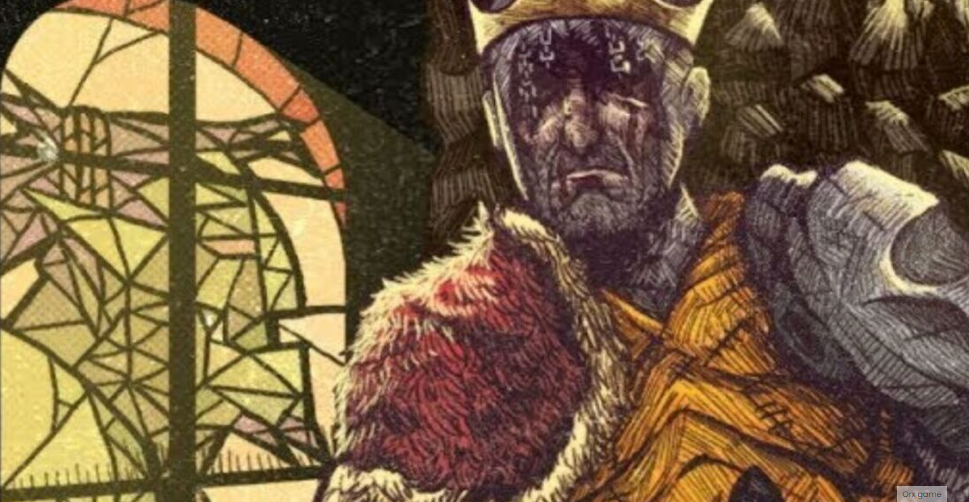 ORX is a challenging breath of fresh air in strategy gaming

ORX is a challenging breath of fresh air in strategy gaming

Carcassonne is a popular board game for modern tabletop gaming. This is due to its easy-to-learn tile-laying mechanism and puzzle-like approach to city-building. There are digital adaptations of this game and other games that draw inspiration from it, like the city-builder Dorfromantik. However, there is plenty of room for other teams who want to try this game. What does Johnbell’s ORX have to offer?

ORX is a unique combination of strategy subsets, mechanics, and elements. It combines survival elements, tower defence, city-building, and meta-game features. Players will use tessellating tiles to place on a map made from cards to stop the titular or from attacking the central castle. The game’s survival and city-building mechanics are the mainstays of its design.

Roguelike systems are primarily focused on deck-building and fulfilling mission challenges. These will give players more cards and options within each run. Although there is a small persistent reward feature between runs, it’s not as extensive or detailed as other roguelike strategy games like Loop Hero.

To get straight to the point: I have never seen anything like ORX. Its solid presentation, the new mix of strategy mechanics and the addictive level of challenges are why I love it so much.

ORX’s strategy mechanics are well integrated, making it a rich tactical and strategic experience. The four main features work together well: a sense of tension due to resisting evolving waves, long-term strategic decision-making with deck building, tactical puzzle challenges in laying down an effective defensive blueprint, and tactical adaptation due to the elements of randomness such as card draw.

The two most recent mechanics highlight the game’s four major systems. They require players to think creatively, with foresight, in designing the abstract geometry of their fortifications and then adjust on the fly to any unexpected curveballs. The gameplay core looks great, and the meta-game mechanics and roguelike add an extra layer of excitement to keep you strategically invested.

There is plenty to do in each mission across multiple decision-making levels. ORX’s almost perfect mechanical balance makes it an addictive level of difficulty. You’ll find yourself hooked by the players’ inability to use their resources to stop the orc hordes effectively.

It’s also easy to restart a run, which makes it easier for players to have fun and fail while still learning and improving as they play. Balance is key to creating a strategy game that works. ORX seems to have mastered this skill.

The developers are aiming to launch four factions with their game launch. Each will have its own set of cards and unique mechanics, which will increase ORX’s replayability and allow for more tactical decision-making. Each run will include several missions, increasing the difficulty and giving you more to chew on.

Despite the game’s strong foundations, ORX’s solid design has some issues with its polish. This is a great position for any game, especially one just released. It is difficult to understand the information due to various spelling and typo mistakes in tooltips. Even more important is the fact that not all systems are well explained. There are hidden interactions that can cause frustration and additional confusion.

ORX is poised to be a small-scale strategy game that combines sub-genres and offers a variety of new features. Its overall flow is reminiscent of Into the Breach in terms of its art style, pace and difficulty – a wonderful place to be.

While there are some kinks and rough edges to be worked out, ORX offers a solid gameplay foundation that is accessible and engaging for veterans and new players. This is one to keep in mind.