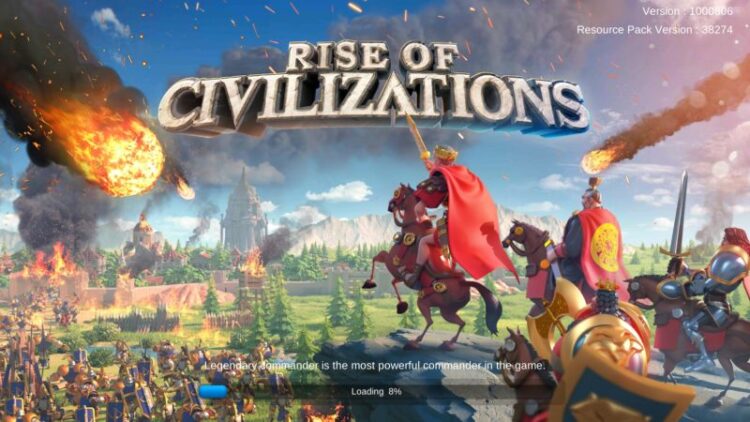 RISE OF THE KINGDOMS PC DATE – HERE’S WHEN ITS LAUNCHES

RISE OF THE KINGDOMS PC DATE – HERE’S WHEN ITS LAUNCHES

Rise of Kingdoms is a popular strategy game on mobile devices. As its popularity has grown so has the interest in a possible PC release date.

Rise of Kingdoms’ PC launch date is the moment that players who prefer to take a break from their smartphones can choose one of the twelve civilizations in the game and continue their conquests on larger screens.

The PC version of the game offers much the same strategic gameplay as the mobile version.

Rise of Kingdoms’ release date is already set. This game was actually released on April 6, 2022. You should be able to download the game immediately unless you are reading this in the past.

Once the game client is downloaded, you can then install it like any other piece.