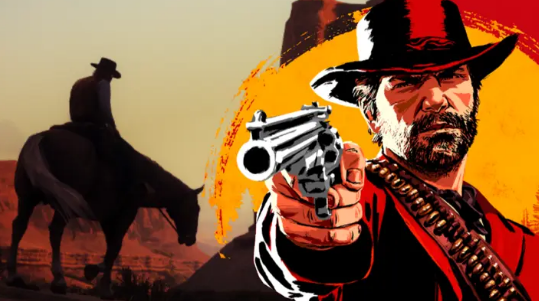 It has been nearly four years since Red Dead Redemption II came out, and it remains one of the most technical achievements in all of gaming.

It is home to one of the largest open worlds of any video game. Yet, it is so rich with detail that people continue to find new things in it. Red Dead has so many beautiful settings that it is not surprising that one of them was awarded the London Games Festival Virtual Photo Challenge.

London Games Festival describes it as “[celebrating] virtual photography, where creators can bring virtual worlds and videogame design to life.” You can choose from a beautiful landscape or intimate portrait, candid street or abstract architecture, historical to sci-fi fantasy, or even historical.

The three types of game screenshots that could be entered were abstract, landscape, or portrait. The winning entry came from the last. Joe Menzies captured the screenshot, beating out entries from Ghostwire: Tokyo or Horizon Forbidden West. A gallery with over 20 other entries has been made available so that we all can bask in the polygonal glory.

The photo that won was chosen seems to be the best because of its composition and photo-realistic style. The shot features a single silhouetted cowboy riding on his horse in the desert with monoliths rising behind him. Amazingly, the shot looks great despite the fact technology and graphics have improved greatly over the years.

The festival featured screenshots all around Trafalgar Square, and the winner was awarded an NVIDIA Studio Laptop. It’s not bad for an afternoon of videogame photography.