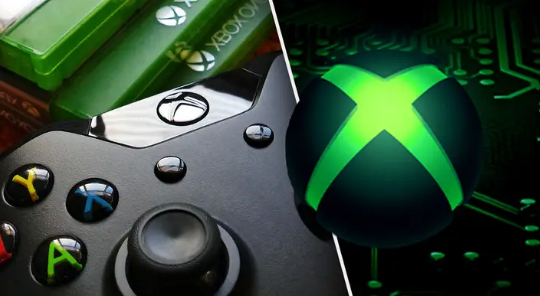 Although I would like to believe that console wars are over for good, it’s still up for debate whether PlayStation Plus and Xbox Game Pass are the better offerings. PlayStation Plus will soon release its revamped subscription service.

Game Pass is still not affordable for everyone, even if you are a dedicated PlayStation gaming enthusiast. A new streaming device may change that.

This announcement follows Microsoft’s announcement from last year’s E3 in which they announced their plans to create a streaming Xbox device. Microsoft may also be working on a native application for Samsung smart TVs, which will allow users to access all the features of the streaming device without the need to buy it. This app may be available within the next 12 months.

Liz Hamren, the CVP of gaming experiences, has previously spoken about an Xbox streaming device. We’re working with global TV producers to embed the Game Pass experience into internet-connected TVs. All you need to play is a controller. She added that we are also working on standalone streaming devices that can be plugged into TVs or monitors so that anyone with an internet connection can stream their Xbox experience. We could hear more about the Xbox Showcase, scheduled for 12 June 2022.