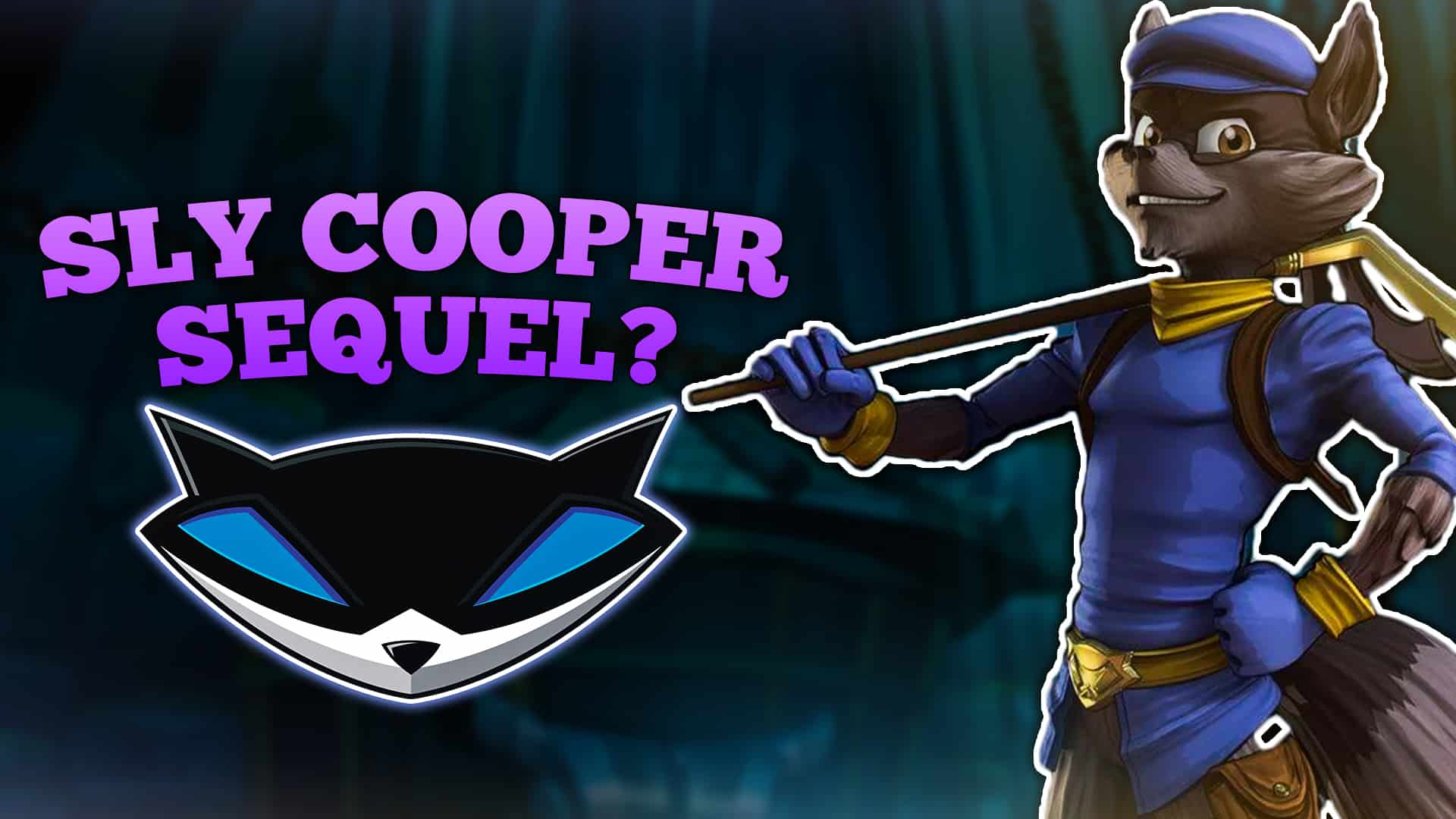 Sucker Punch has posted two new job listings. This has led to Sly Cooper fans believing that a new game is coming.

A New Sly Cooper Game is on the Horizon

“Senior Multiplayer System Designer- Are you the type of Systems Designer who reads board game instructions manuals like spy thrillers? Are you able to see the potential for both betrayals and triumphs from behind? Our goal is to create challenging combat encounters, cooperative mechanics, and beautiful environments that tell engaging stories. The Senior Multiplayer Systems Designer will design, create, and tune to perfection all the interwoven mechanisms that make it all possible .”

Sly Cooper 5: Are You Looking for New Talent?

Fans of Sly Cooper have believed that Sucker Punch may be seeking to hire for a new game in its Sly Cooper series. The games could be described in Spy Thrillers. This is exactly what is listed in the job postings. Since the beginning of the year, there have been rumors that a new Sly Cooper title is in development. Sly Cooper: Thieves in Time was the last game in the series, released in 2013. It was developed by Sanzaru Games, a completely different team than Sucker Punch. It is not known what shape this revival of the series might take.