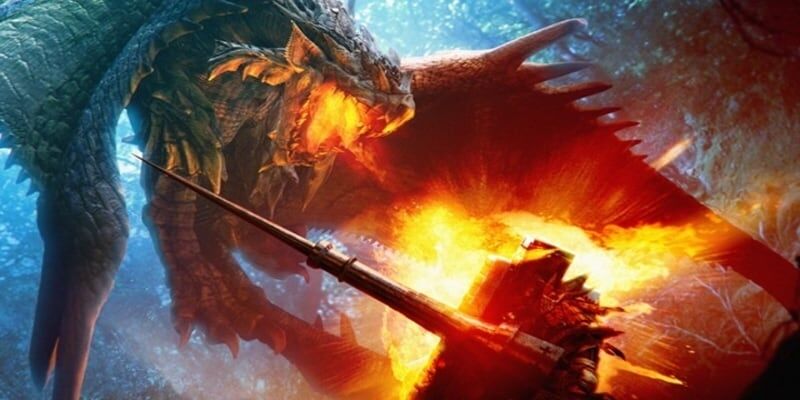 Sunbreak will release one of the most significant expansions to Monster Hunter Rise. The game now features a new addition that improves gameplay, and adds combat mechanics, new monsters, hunting locations, and a new difficulty level through Master Rank quests.

Sunbreak is set after the core game’s plot. It focuses on the peace that Kamura Village finally achieves after fighting off the Rampage, a monster attack on their village. Lunagaron, a new monster, appears in the Shrine Ruins and threatens their peace. Fiorayne is a Knight of the Royal Order. Fiorayne requests the player’s assistance in investigating why the Kingdom’s monsters are aggressively invading other areas. Players will now be able to rescue Kamura from the calamity by becoming the hunter. They will then have to travel to Elgado to encounter new monsters that they can defeat or capture.

Sunbreak was the latest Monster Hunter Digital Event to receive more information. Check out the video below to see the new gameplay.

The Digital Event showed fans all the exclusive content that will be available when Sunbreak releases. This is what Sunbreak has to say:

Sunbreak’s launch will also be supported by the Pro Controller.

Swap Evade is a new ability that can be used only after a Switch Skill Swap.
It allows you to move quickly in any direction, so you can avoid monster attacks and keep your distance.

To initiate a wall-run, you don’t need to do a Wiredash! To run on a wall, you can simply jump, dash, or do a midair escape towards it. You can also initiate wall runs using other moves that do not require the Wirebug Gauge.

Advertisement
Monster Hunter: Sunbreak: What do we know so far?

Valorant Patch 4.09 introduces changes for Fade, Chamber
How to fix We Were Here Forever: Startup PC crashes
To Top