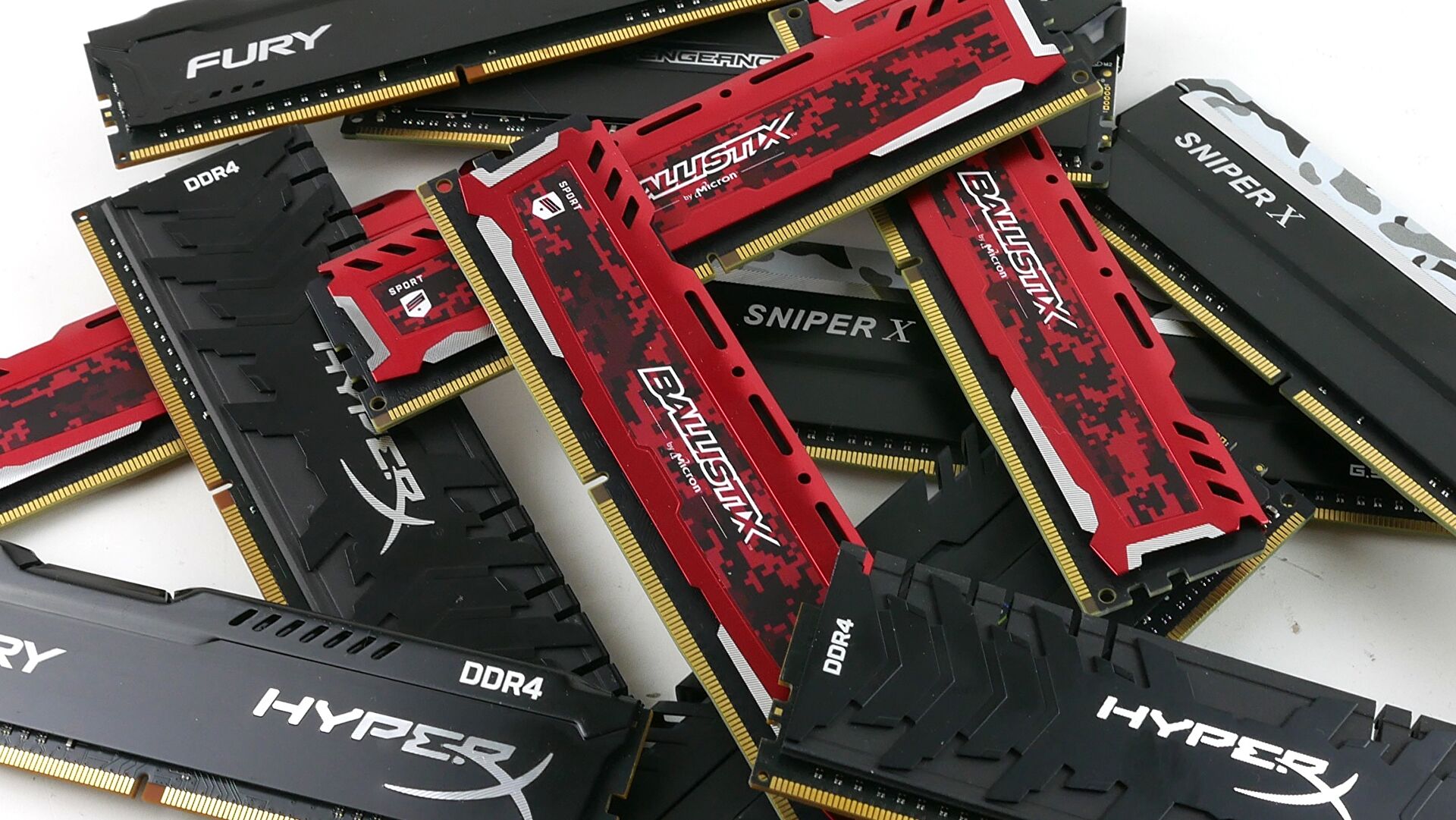 RAM (acronym for Random Access Memory) is that module inserted in the PC on many motherboards, usually next to the processor, to be inserted in slots with a number of pieces ranging from 1 to 4, which deals with many fundamental functions of the system.

RAM, in fact, is a volatile memory, i.e. it is used to store data for a short time, such as an HDD, which are then deleted from the memory itself when the computer is turned off and restarted: this is because the operating systems of many computers, so like their applications, they need quick access to files to perform tasks.

This is especially pronounced in gaming, where access to temporary files and resources must be instantaneous: for this reason, it is important to have good memory in gaming PCs, both in terms of capacity and in terms of speed. After all there are many games that do not require high specs and fortunately some of them are very interesting. You can try these esports betting games.

What is RAM used for in video games?

The functioning of RAM within video games is important, although not too much: it is certainly a fundamental requirement, even if not unique. In general, its basic operation inside a gaming PC is to allow the application to load the game’s details and assets satisfactorily.

Take, for example, an open world video game: this must load a lot of very large details and for this reason it needs to load many details on the rams such as assets or portions of the world close to where you currently are.

Every time you turn the camera or move, the game accesses the RAM to quickly load the details and display them on the screen: in the event that the RAM is not very fast or not enough, you may notice the so-called pop effect on the screen. -up, which is the delayed loading of models, or even a void in the scenario.

Obviously the functioning of the RAM does not replace that of the GPU, however it integrates it: while the video card processes the models, the RAM then transmits them to the processor to display them on the screen. For this reason, we must be careful not to choose excessively slow components.

Is it important to have a lot of ram on the pc to play?

From a purely technical point of view, having a lot of RAM on your gaming pc is important, but that’s not all. As previously mentioned, it directly affects the functioning and correct reproduction of games, especially the heaviest ones. All video games, in fact, come out on the market accompanied by the technical specifications necessary to reproduce them and RAM is one of the aspects that is explicitly mentioned. However, having more Ram than necessary on your gaming system does not bring tangible benefits, since the improvements, with the same components except the upper RAM, are in the order of a few frames per second.

In fact, in case it becomes necessary to upgrade your system, the components that need to be changed are, in order, video card, cpu (and relatively mobo in case there is a socket change) and only at the end the RAM. This is because in principle video game developers tend to always fall within the parameters of the most widespread RAM on the market. Currently, to play well and with excellent performance, it is good to have a quantity of not less than 16gb of RAM.

Of course, in future propensity it is possible to choose to mount more, such as 32gb, but this only in the event that such an extra expense is possible: the important thing is to focus more on the gpu and processor. Choosing a higher amount of RAM, therefore, is not very sensible for a use exclusively related to gaming. In any case, choosing the size of RAM must also take into account the operating speed of the latter.

In conclusion, the choice must be related to productivity, rather than gaming: despite everything, high amounts of ram beyond what is necessary, although not bringing great benefits, manage to slightly improve performance even in the game.