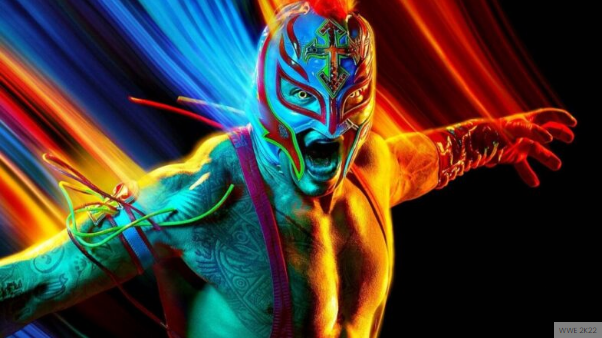 The WWE 2K22 patch update brings with it a host of new features. This includes several roster additions not initially included in the base game’s roster. 2K Games has made the following changes to the patch after receiving feedback from both stars and fans.

The following Superstars were added to the game as playable characters