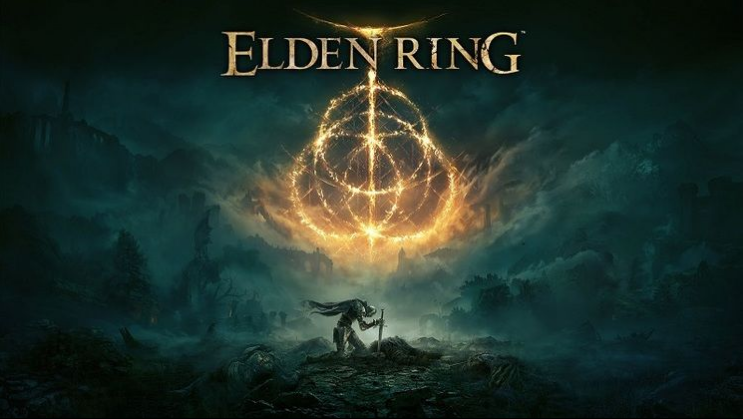 It’s hard to believe, but Elden Ring has arrived. FromSoftware’s latest title was a hot topic long before its launch. It is not surprising that its dedicated community quickly assembled its first modifications, even though Steam Workshop support was unavailable at launch.

Elden Ring is a significant shift in the developer’s approach to open-world elements. Mod enthusiasts hope that there will be a shift in attitudes regarding Steam Workshop support.

The topic of Elden Ring Mods has not been a significant focus of the game’s marketing until now. This is consistent with previous titles on the developer’s list.

Official mod tools were not available for the Dark Souls trilogy or Sekiro: Shadows Die Twice. Steam Workshop support was unknown, but it didn’t stop people from creating many mods.

These can be as simple as changing the game’s color scheme to reskins or more complex projects that alter gameplay elements such as monster spawns.

However, the absence of official mod tools limits the complexity of the best mods in the game. According to what we know so far, Elden Ring appears to be in a similar position as its predecessors.

You’ll still find our list below of the top Elden Ring mods. We’ll be adding more as we discover them.

Remember that you can be banned from most of the top Elden Ring mods if you use them online. You can reduce your chances of being banned and keep the game safe by ensuring that you have the game set to offline mode.

If you decide to play online with mods, it’s a good idea also to reverse any changes to the game files.