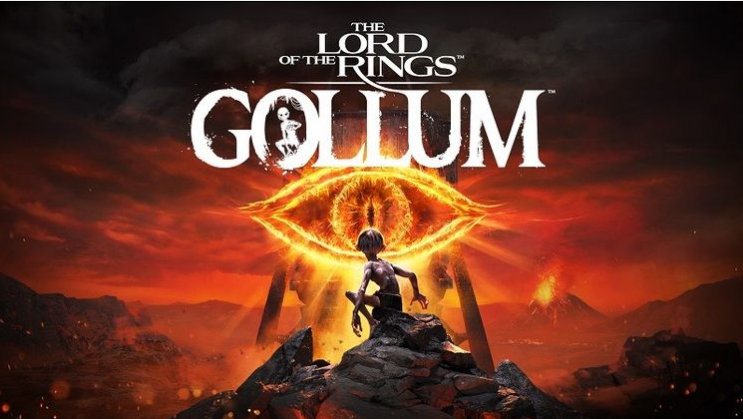 THE LORD OF THE RINGS – GOLLUM GETS A SEPBER RELEASE DATE

THE LORD OF THE RINGS – GOLLUM GETS A SEPTEMBER RELEASE DATE

Today, co-publishers Nacon and Daedalic Entertainment announced that The Lord of the Rings: Gollum has set its release date for September.

The story-driven stealth-action was delayed at 2021’s start, giving the team more time to make sure it meets fans’ expectations.

The Lord of the Rings: Gollum Release Day

The Lord of the Rings Gollum’s release date has been set for September 1, 2022. This is when the game will be available on PC, Xbox Series X/S, and PS5. An updated version of the Nintendo Switch is expected to be released later.

The title focuses on Gollum’s behind-the-scenes experiences during the first chapters of The Fellowship of the Ring. He leaves the Misty Mountains with the ring he lost to Bilbo Baggins and embarks on a journey that will take him from Barad-duo’s dungeons to Mirkwood.

“To survive the dangers of his trip through Middle-earth,” an emailed press release says. He also needs to deal with Smeagol, his Hobbit self. The players can decide if Gollum should have the final say in important decisions or if Smeagol will. “

Players will meet both familiar characters and new characters along the way. It will be fascinating to see how the game explores a protagonist’s split personality.

It’s certainly an unusual title that makes use of the popular IP. We’re hoping that The Lord of the Rings, Gollum’s release date, doesn’t get delayed.