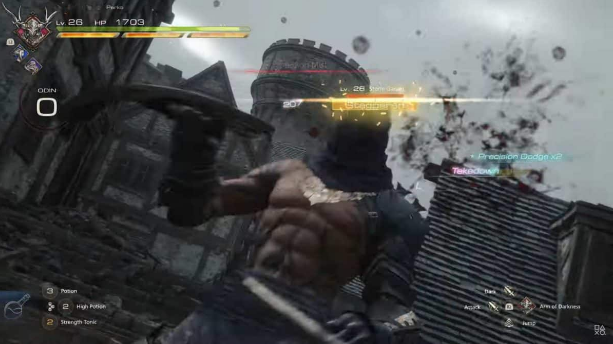 Sony provided more information on Square Enix’s latest entry to their most beloved series Final Fantasy 16, at State of Play 2022. The publisher also revealed more gameplay and a release window for Summer 2023.

Final Fantasy 16 has been Square Enix’s most anticipated release. The series has sold an impressive accumulative of 149 million units from the original game’s release in 1987. Many rumors and speculations have swirled about the Final Fantasy 16 release. Some believe it could be released as early as Summer 2022. At State of Play 2022, Sony confirmed that the game would be released in Summer 2023.

The video below shows the reveal. The gameplay was also shown, with a significant focus on summonses like Shiva and Ifrit. The classic artwork depicts two summons fighting each other.

The above trailer showcased some exciting details that caught viewers’ attention. You will be playing the game alone for the first time. This is a departure from the tradition of having a group of playable characters accompanies you through each game. If the symbols below your health bar are any indication, it seems like you will have summons at your side.