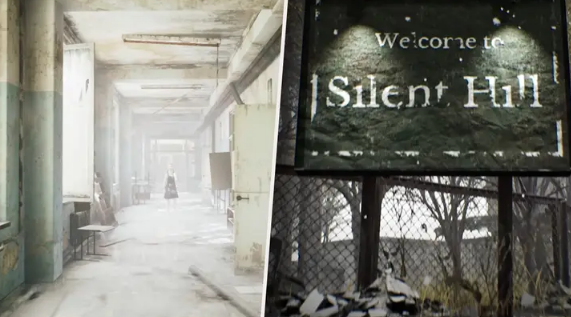 The Silent Hill fanbase has been booming with chatter. Screenshots from a possible Silent Hill reboot were posted online a few weeks back. While Konami has not confirmed the reboot, the screenshots look convincing.

A source within the industry suggested that a remake Silent Hill 2, was being developed. We don’t know what Konami is up to, but there has been a lot of talk about it. One fan decided to take matters into his own hands.

TeaserPlay said that the video would show Silent Hill (1999). […] This was rendered using Lumen. The camera was placed in a third-person [position] to recreate the horror atmosphere from the original game. We used some unusual editing to create a classic feeling of terror. We hope you like the result.

TeaserPlay has a history of working on remakes. They have worked on incredible Grand Theft Auto III: Vice City and San Andreas remakes that are well worth checking out. Konami may finally be able to announce Silent Hill, given the number of gaming shows that are coming up. We hope so.