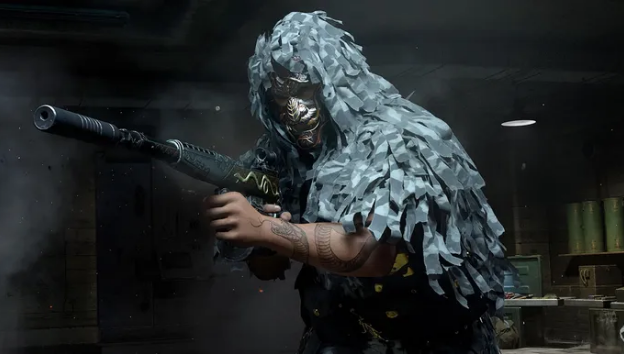 Rumors and leaks surrounding the new Warzone era continue to circulate to the delight of fans who are curious about what Infinity Ward is up to.

The Warzone 2 was rumored to be a reworked battle royale that would launch in 2023. However, Infinity Ward has revealed more information after the global reveal of Modern Warfare 2.

Infinity Ward revealed that Warzone 2 would not launch alongside Modern Warfare 2 during a session with media and content creators. Infinity Ward shared the reworked battle royale that fans can expect a new Warzone 2.0 experience to be released this year.

CharlieINTEL report describes Warzone 2’s evolution in a battle royale and hints at a new map. Notable leaker Tom Henderson shared a sketch of the map layout with points of interest and information on the new Warzone 2 map.

This report also details the new AI that will be featured in Warzone 2. Infinity Ward claims that the AI will provide “the best Warzone experience,” which is definitely exciting.

It is not a new idea that AI might appear in Warzone 2. Intel leaked by hackers about new Strongholds suggests that players must eliminate them to fulfill objectives during matches.

Although we know Warzone 2 will be released this year, the exact date of its release is unknown. Modern Warfare 2 is due to release on October 28th, so it’s possible that Warzone 2 will launch in December.

For all the latest information, leaks, and guides regarding Call of Duty’s battle royale, visit our Warzone webpage.

Advertisement
Warzone 2 To Launch In 2022