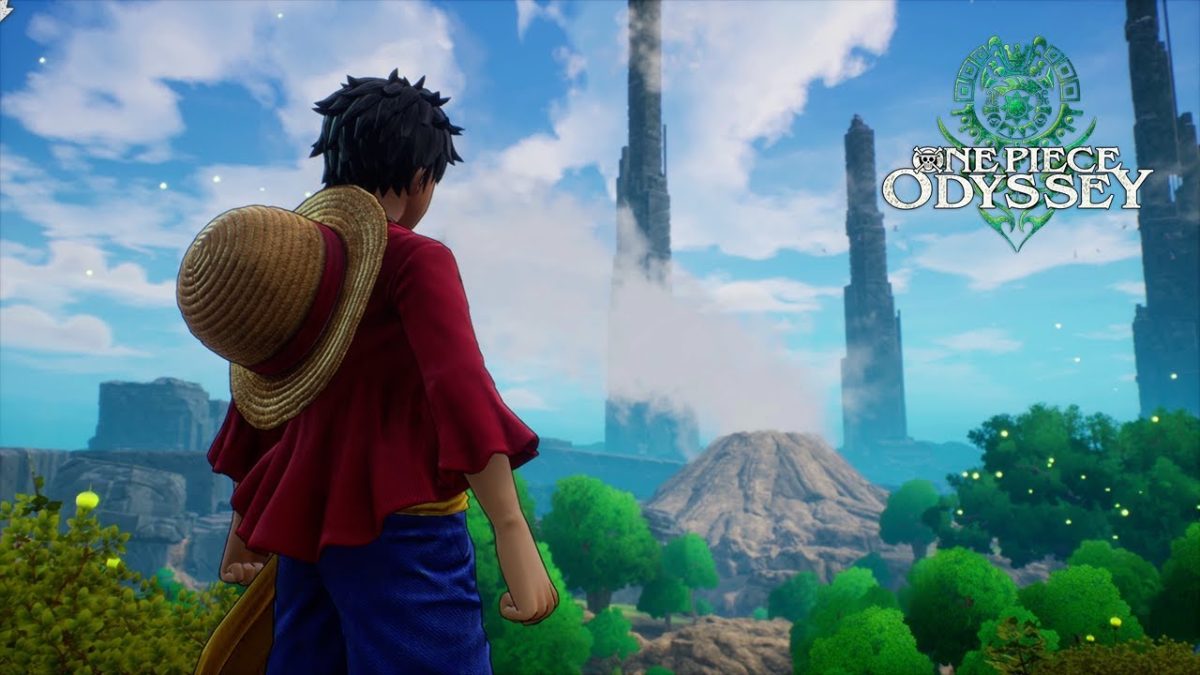 The trailer showcases the characters that you will find in One-Piece Odyssey, such as

What is a One-Piece?

One-Piece was announced recently to be entering the final arc. This means we know that the anime will end at some point and not continue for my natural and unnatural life.