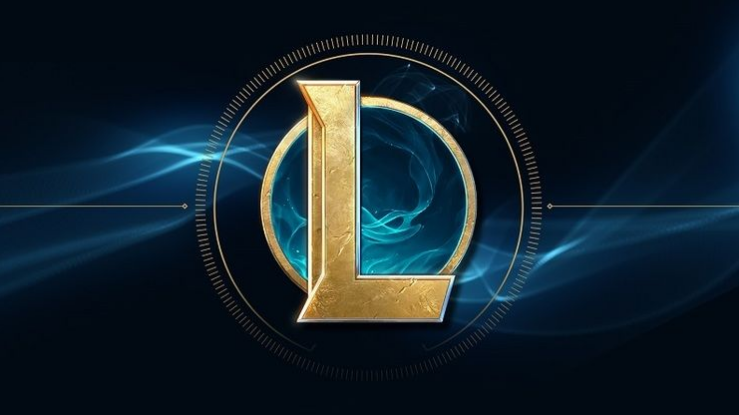 This is where you’ll find all the information about League of Legends patch 12.12.

LoL Patch 12.12 will be sent to the PBE for its usual round of testing. This usually takes two weeks. Please look at its Patch Notes to see its release day and the addition of Snow Moon skins.

Riot Games releases regular updates for its MOBA. This is why Riot Games’ patch schedule is important to track when it is released. The LoL patch 12.12 release date has been set for Thursday, June 23rd. This is the day that all changes made during testing will hit live servers.

LoL 12.12 maintenance is announced closer to launch. It usually takes around 3 hours to deploy patches across different regions. You can check our League of Legends server-status article to stay informed about any downtime due to patch deployments or other reasons.

We also take a look at the League of Legends patch 12.12 preview. This patch announces buffs for Jarvan and Ivern and nerfs to champions like Fiora, Zeri, and other players. Bel’Veth’s stats and abilities will be adjusted.

We’ll keep you posted on any new developments in the coming weeks. Keep checking back for updates on upcoming buffs or nerfs.

The Best Total War: Warhammer 3 Mods. Here’s When Steam Workshop Support is Released
VAMPIRE: THE MASQUERADE BLOODHUNT CROSSPLAY – WHAT YOU NEED TO KNOW ABOUT CROSSPLATFORM SUPPORT
To Top