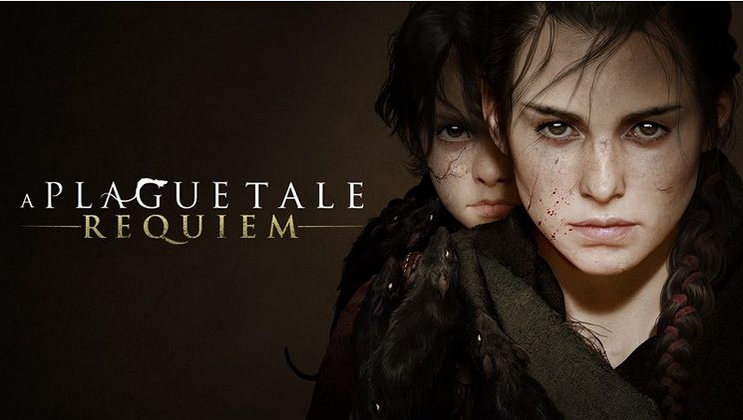 Requiem gets October release date in A Plague Tale

Requiem gets an October release date in A Plague Tale

Today, developer Asobo Studio and publisher Focus Entertainment announced that A Plough Tale: Requiem will be released in October. This news was part of an extended gameplay trailer that showcases more of the sequel.

A Plague Tale: Requiem will be released on the same day as Amicia and Hugo’s journeys, where they leave behind their homeland and travel southward.

Below is a 12-minute gameplay trailer. Requiem’s stunning environments immediately stand out. The sequel’s visual improvements also extend to its character models.

Hugo and Amicia have left behind their devastated homes, but soldiers still pursue them to outmatch them in straight fights.

Stealth is still a key factor in keeping alive. Hugo can see through walls which allows him to use his powers to help Hugo move around obstacles.

Amicia can shoot various types of projectiles with her trusty sling. One sets fire to grass and other ground areas, taking out unlucky enemies and trying to investigate them. One of the other seems capable of putting out flames, temporarily distracting their enemies.

A Plague Tale: Amicia is also equipped with a crossbow by Requiem. Hugo can call on his old, dangerous friends in dire situations. However, controlling the rat’s swarm seems to be a costly proposition for him.

Hugo and Amicia are a talented duo, but despite all the horrors they have been through, they still retain the same vulnerability that made them so compelling protagonists in the original game…

Advertisement
Requiem gets October release date in A Plague Tale