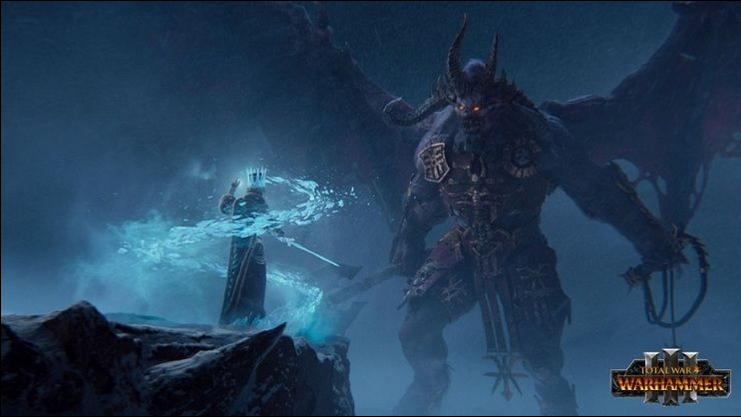 Total War Warhammer 3’s Patch 1.3 is another step towards Creative Assembly, which addresses more fan concerns that still affect the game’s most recent grand strategy. This release date brings us closer to the much-anticipated launch of the huge Immortal Empires map and hopefully contributes to smooth sailing when it does arrive.

While Total War: Warhammer 3’s update 1.3 will not be as large as the previous two, it still includes a few changes that should improve the overall experience.

Creative Assembly, the developer of Total War: Warhammer III, has confirmed that its patch 1.3 release date will be June 30, after locking it into Q3 2022.

This patch adds new Regiments of Renown to each game’s playable factions, as well as reworked skill trees and character traits.

The former will make it more rewarding to defeat notable characters; the latter will make Lord and Legendary Lords better while also addressing replenishment problems for races that have struggled since launch.

To avoid losing the Realm of Chaos campaign, players will be able to teleport to confront AI at the Forge of Souls. It is being reworked so that the final battle takes less time and carries less punishment.

Patch 1.3 will bring additional improvements to unit responsiveness and a host of other changes. These changes can be viewed in the linked article.