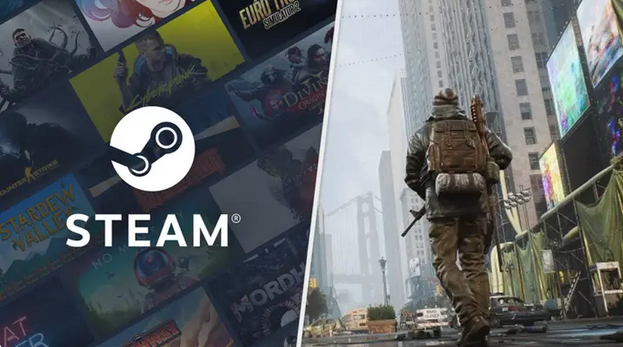 The Day Before is an open-world survival/shooter game by Fntastic. Unpaid volunteers have developed it.

The game, which blends survival and MMO elements, is described as a mix between The Last Of Us (The Division) and The Division. Since its debut last year, it has been an enormous success and is now at the top of Steam’s most wanted games list.

Fantastic staff are not paid, a shocking revelation that has raised eyebrows. It appears that even paid employees at Fntastic are considered volunteers, as the company’s culture is built on the idea of volunteering. Yikes.

News.com.au first noticed Fantastic’s staffing approach. They noted that the studio website claims anyone can volunteer to help the Fntastic community.

You might be curious about the incentives Fntastic offers part-time, unpaid volunteers to work on a game as large and complex as The Days Before. The website states that staff will receive “cool rewards,” participation certificates and free codes in return for their help with activities that range from translation to community moderating.

Participation certificates. To be sure, I am referring to that one again.

Fntastic has already released many games, and The Day before strives for AAA-quality quality. Therefore, it is not wise to rely on unpaid employees for any.

The Day Before was initially supposed to launch last week (June 21), but it has been delayed almost a year. Fntastic announced in May that the game would launch on March 1, 2023, to allow the team to switch from Unreal Engine 4 to Unreal Engine 5.