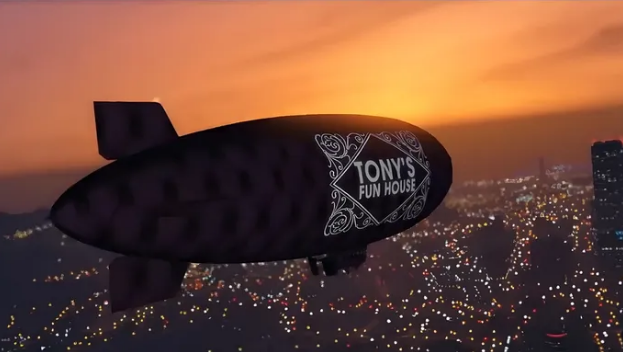 The community has been asking for more planes. Perhaps because the Los Santos billionaires are now too rich to indulge in other things or because flying is the only way to escape the wrath of the Oppressor Mark 2.

No matter the reason, GTA’s air enthusiasts took to Reddit to discuss which aircraft they would like to see in the future.

This thread was started by InfiniteOscar1, who shared some photos of a jet with captions: “Give us a new plane already, like an F-14 Tomcat.”

Arttytwigg quickly accused InfiniteOscar1 that Top Gun Maverick had inspired them. But the poster replied that they had found the plane while playing War Thunder.

Some players had other ideas. Sharp-Glove-38484 suggested a weaponized crop-duster. Raghav_Verma endorsed this idea and said that the duster could be “literally invincible.” This would be the ultimate troll vehicle.

Like the above, MrGigglewiggles user said: “How about a weaponized Blimp” prompting Zootnoison, a fellow blimp lover, to reply: “Seven Nation Army begins playing,” giving his craft a soundtrack.

Mcreesus, meanwhile, wants to fly something lighter. He suggests a “hang glider with a rocket that goes in circles when the rocket goes off.” This sounds like it would make for some fun gameplay.