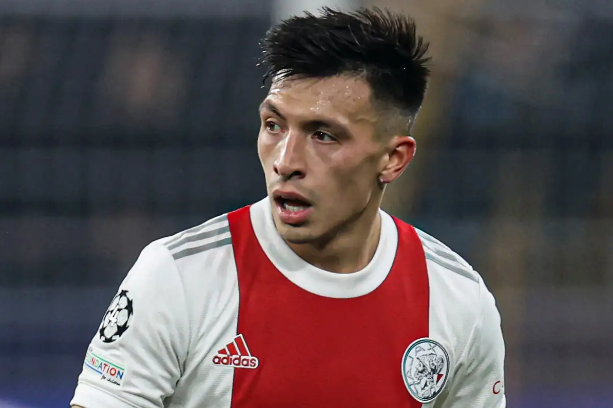 United and Arsenal are both monitoring the Argentinian defender, but reports indicate that Ten Hag is in place to sign him. Martinez, 24, is currently playing for Ajax, who once again lifted the Eredivisie Trophy above PSV Eindhoven. Martinez played a vital role in the team’s defense, ensuring that the back four were solidified and only conceded 19 goals.

We are anticipating Lisandro Martinez’s FIFA 23 rating because of the high level of interest in the player and the great season.

In almost all of the club’s 21/22 games, Martinez was a regular player. This partnership created a strong bond with his fellow teammates, which had the lowest number of conceded goals in Eredivisie. After playing in Feyenoord’s 3-2 victory, Martinez was hurt at the end of the season. However, his impression was already made on other clubs, most notably Arsenal and Man United.

Although he was injured, it is hard to argue against another positive development for the Argentian center-back. Below are Lisandro Martinez’s FIFA ratings as of today, compiled with our predictions for the upcoming FIFA 23 game.

Blizzard is ready for the second wave of Overwatch 2 beta codes
All-Leaked Avatar: Frontiers of Pandora Release Date
To Top