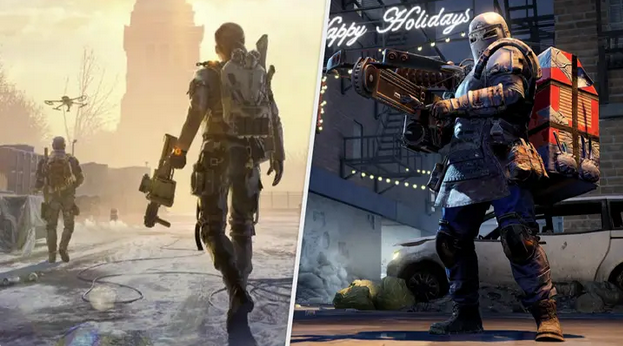 The Division Resurgenceis a looter-shooter that’s being made for smartphones and will launch in 2023.

“The fight for New York continues! The Division Resurgence lets you relive the famed franchise on your mobile device. Ubisoftproclaims. Enjoy an AAA experience with a new storyline set within a huge urban open-world.

The trailer features in-engine footage which is quite impressive for a mobile title. Or maybe I’m just amazed at what mobile games can do this day. Resurgence looks like a faithful rendition of the Division experience on console and PC. It includes an open-world area for exploration and all the third-person shooter action that you can stomach.

You’ll play the role of an agent with the Strategic Homeland Division, and you will attempt to restore order after a deadly virus outbreak and the near-total fall of the government. These ideas are coming from where they don’t know.

Resurgence will support solo and cooperative play with a variety of PvE modes. You can register now for the closed beta, which will be available before the full launch.

Resurgence isn’t the only free-to-play Division game currently in development. Ubisoft last year announced The Division Heartland which is currently being developed for consoles. It is rumored that this game will feature two main modes as well as battle royale-style gameplay on a large open-world map. We will no doubt learn more about Heartland and Resurgence during September’s Ubisoft Forward event.

All-Leaked Avatar: Frontiers of Pandora Release Date
The Devil in Me Story Trailer Has Me Thinking About The Haunting of Hill House
To Top