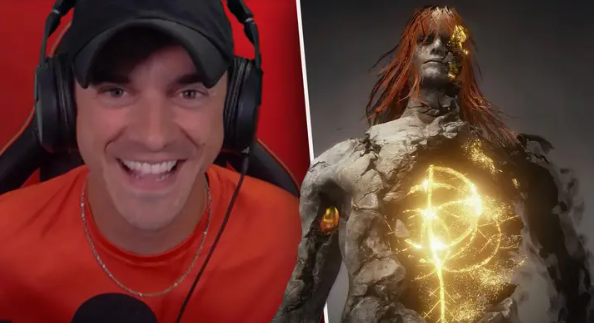 This week, the gaming community came together at Develop: Brighton – one of the UK’s biggest industry events. The annual event included the Develop: Star Awards which delivered the first GOTY award of 2022, and a PlayStation exclusive took home the title. Drum roll, please … Our first GOTY is Guerrilla Games’ Horizon Forbidden West.

As I said, we’re only halfway through 2022 so I wouldn’t blame you for being a tad confused. As the Develop: Star Awards are held in midsummer, titles from the previous 12 months are eligible. Horizon Forbidden West beat out Deathloop, Forza Horizon 5, Life is Strange: True Colors, OlliOlli World, Ratchet & Clank: Rift Apart, Sifu and Unpacking.

In my opinion, Horizon Forbidden West is hugely deserving of a GOTY title. As the game was released just a few weeks before Elden Ring, the hype got lost amidst the Elden Ring fanfare but there’s so much to praise in Guerrilla’s latest effort. In our review, Dine wrote that Horizon Forbidden West “really takes everything that worked in its acclaimed predecessor and builds upon it in spectacular style.” Maybe Elden Ring has some competition after all.