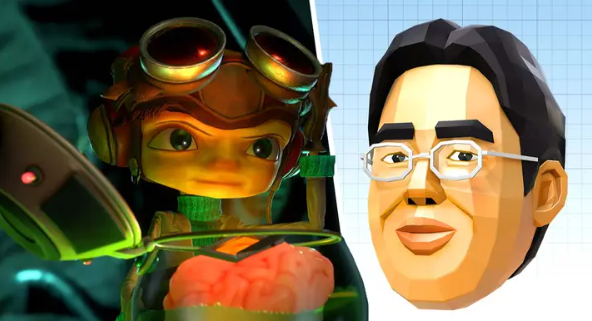 The study reveals that Gamers have superior decision-making skills and brain activity.

The study reveals that Gamers have superior decision-making skills and brain activity.

Another reason to love video games! New research has shown that games can improve decision-making skills and increase activity in certain parts of the brain.

SciTechDaily reported that the study involved 47 college-aged participants (28 regular video gamers and 19 non-video gamers). They had to lie in an fMRI machine equipped with a mirror. The participants were given a cue and then shown moving dots. They were then asked to indicate the direction they were heading in or if they were moving at any point.

Mukesh Dhamala, a lead researcher, stated that video games are played by an overwhelming majority of youth for more than three hours each week. However, the benefits of decision-making and brain function aren’t precisely known. Our research provides answers to that question. Once the brain networks relevant to video game play are identified, you can use them for training.

Results of the study revealed that video game players were not only quicker in responding to questions but also more precise. fMRI scans showed increased activity in some regions of the brain.

The study’s authors wrote that videogame playing could enhance several subprocesses related to sensation, perception, mapping to action, and decision-making skills. These findings reveal how video games alter the brain to enhance task performance and what their implications might be for task-specific activity.

A second study found that children who play video games are more likely to be intelligent when they get older. This means that our childhoods were all productive. Huge wins

Advertisement
The study reveals that Gamers have superior decision-making skills and brain activity.