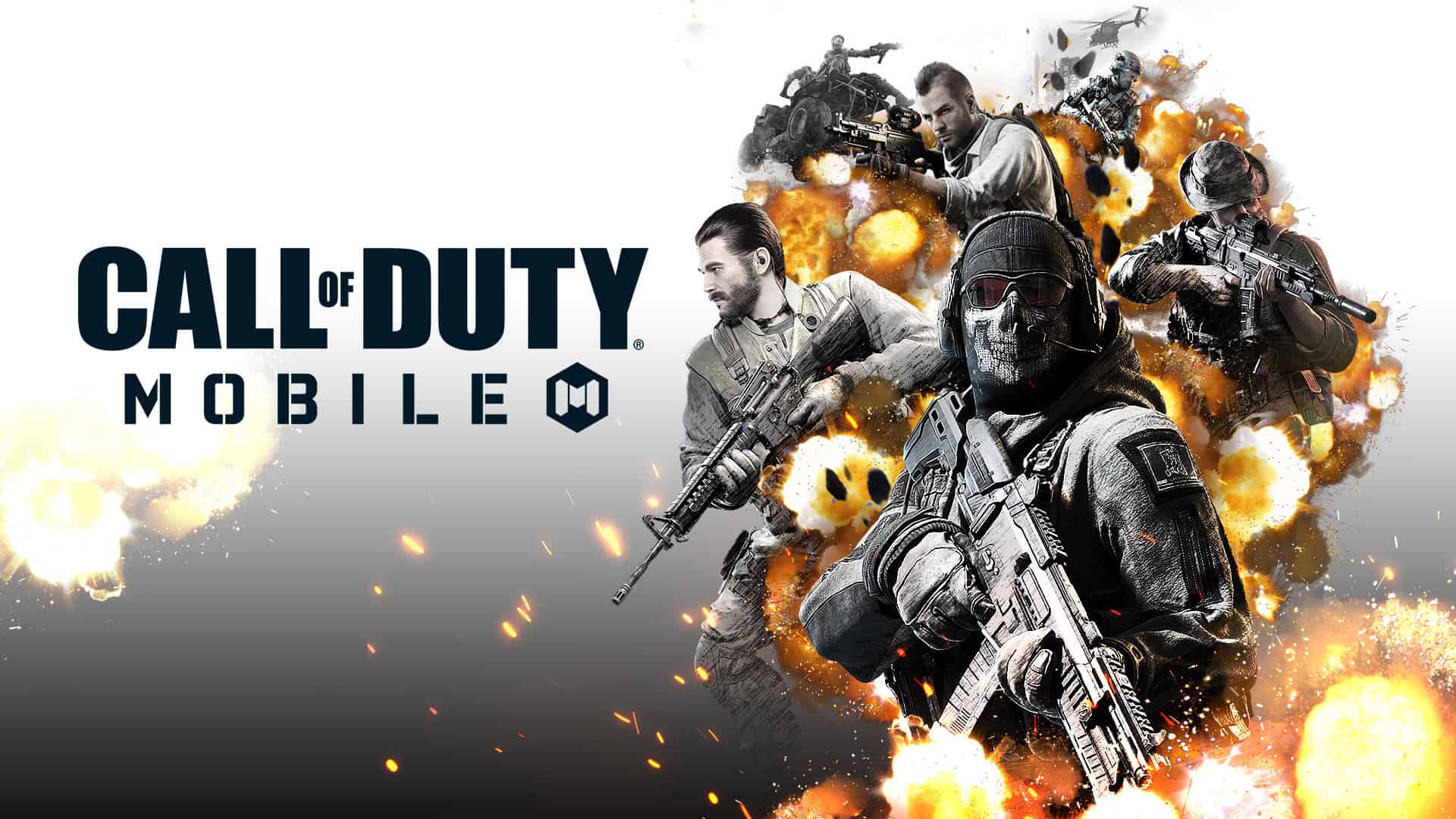 After COD Mobile season 6, the dust has not yet settled. Gamers are eager to find out more about COD Mobile Season 7.

We have all the information about the COD Mobile Season 7 release dates, test builds, and announcements.

COD Mobile Season 6 currently offers some new weapons and the introduction of the latest Favela’ map – which is set in the streets of Brazil.

The current season will continue for approximately a month. However, many fans ask when the COD Mobile 7 season will be released.

The “Elite of the Elite” chapter of the COD Mobile saga will be the latest and most important. It will see the emergence of global warfare.

The patch could be available around one day before Season 7’s launch- accessible through the Google Play Store or Apple App Store.

What new features would people like to see in COD Mobile Season 7?
The COD mobile Reddit has been a vocal voice for fans who want new features to be added to the game.

Including UAV animations from Warzone in the game is one of the more subtle features that would be appreciated, although it would be a welcome addition.

Although it sounds like a small change, one player explains that the Warzone one looks better. You can hip-shoot, and it doesn’t cut you off the fire. Also, you don’t have to holster or unholster each time you call a UAV. It’s much better all around.

What was in COD Mobile Season 6

COD Mobile Season 6 featured new battle passes free of charge that included weapons like a precision SMG, new camo, and the Sky Sentry Calling Card at Tier-50.
There are also premium pass tiers. This allowed you to access all content in the To The Skies stream, including Sophia, Ethan, Wraith, and many more. You can also get traditional weapon blueprints and other goodies.

A brand new multiplayer map was finally released. The Call Of Duty inspired the favela: Ghosts map and allowed players to play in a new area.

What can you expect from COD Mobile Season 7?
The latest season of COD Mobile will likely include a new map and new weapons. There may also be new game modes.

Many of the same arrivals will be featured in the Elite of the Elite Season 7 release, including the following:

Nearly every COD Mobile season update featured new weapons, so Season 7 is likely to be the same.

Activision posted the above image. Many new guns will likely be available in the upcoming season.

The Hades LMG, seen in Black Ops 4, is one confirmed weapon. Activision recommends that users save money now to get this powerful weapon.

The inventory will also include a new crossbow, which allows players to be more individual with their frags.

Some fantastic new items were added to the inventory in the last season’s updates, including a semi-auto rifle and full-auto pistol, as well as a cooling compressor attachment for RPD.

Remember that not all new weapons will be available at the season launch. Some require achievements to unlock.

New maps were again prominently featured in the COD Mobile Season Updates. Favela is the latest update and will see players race through Brazil to claim victory.

Two new maps will be featured in the new COD Mobile season 7. You may be familiar with them.
Scrapyard 2019, a classic Modern Warfare 2 map, will be the first. This map was available in COD Mobile 2020. It will be updated for the next season.
Monastery will also be available for players – a reworked map created in September 2021.

What is the COD Mobile Season 7 Update?

There is no official information about the total size of the COD Mobile Season 7 Update.

If we look at other seasons, the latest season should run about 2GB. This is a huge task for many mobile players, so that you might consider a MicroSD card.

Players who are worried about downloading unstable files need not worry. You can download the game directly from the website using the OBB and APK download links.

Was the COD Mobile Season 6 Update?

COD Mobile Season 6 Update brought to life the latest Favela map. It was set on the streets of Brazil and covered several terrains and landscapes.

The submachine gun is the former. It features a 3-bullet burst and is excellent for continuous control of long gun fights. This weapon was first featured in Black Ops Cold War. It made a comeback in the most recent season of COD Mobile.

Season 6 will feature the Jackal, a new aircraft equipped with high-powered missiles and flares and an automatic cannon.

It’s not true. Although there aren’t many bots in the game due to the high number of players needed for battle royale, Activision may occasionally fill empty slots with bots.

Which is the best COD Mobile Season 6 gun?
QQ9 sub-machine gun is the most popular, with most choosing it over the Fennec or the MAC-10.

Are COD Mobile sales on the rise?

It appears so, at least from a business perspective. Recent reports have shown that Mobile’s revenue increased by 45% year-on-year, with much of that growth driven by the Chinese market.