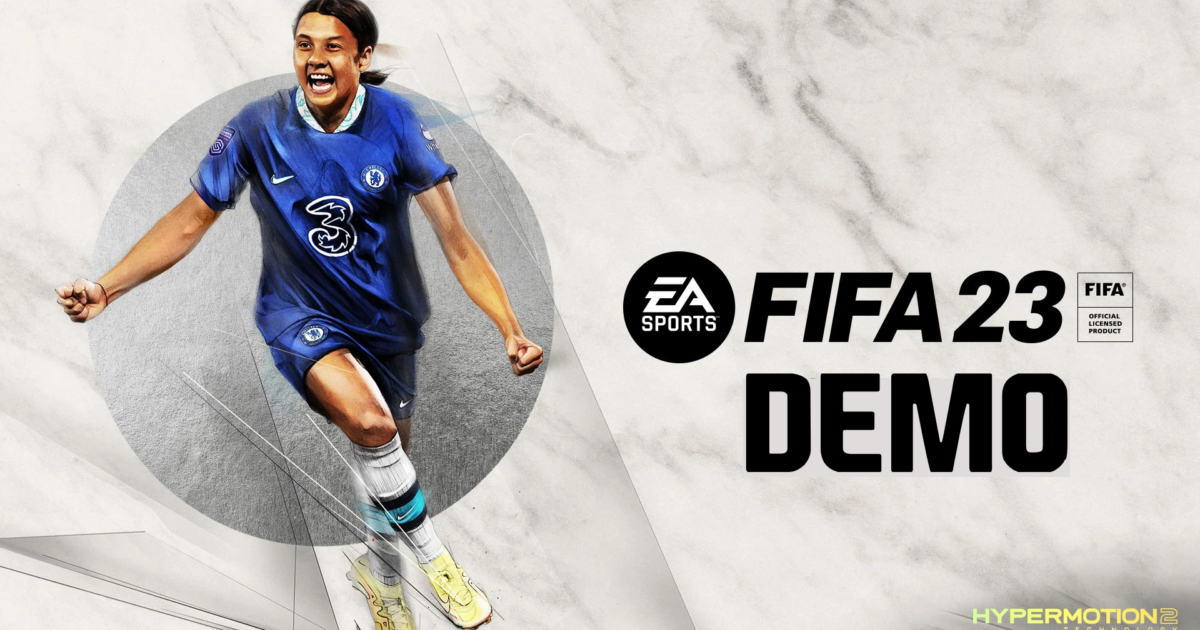 It marks the end of a long and prosperous era of FIFA. EA will now be known as Sports FC’ starting in 2023.

Will there be a demo? Or will EA choose to go for Early Access once again? Here are our current findings.

However, FIFA 22 did not have a demo available on PS4, PS5, Xbox One, or Series X. The EA Play 10-hour demo was available, but pre-ordering the game will give you early access.

If we had to predict a demo launch date (even though it is unlikely), we would have to say that it would be around one week before the rumored launch (September 30th) or around September 23rd.

Anyone who pre-orders an EA title will get early access.

FIFA 22 was a game that offered an additional incentive to order by August 11th. This gave early backers the chance to play FIFA four days early.

EA Play’s 10-hour trial gave subscribers limited access to FIFA before launch. In the past, this was up to a week prior, but it is not known if FIFA 23 will have the same access.

Will FIFA 23 be available for free?

Although there was some rumor that FIFA 23 would be available for free according to a well-known FIFA leaker, we aren’t sure.

However, those who can wait a while could get the game on Xbox Gamepass just like last year.

However, we do know that the FIFA 23 World Cup expansion is free.

FIFA 23 will include for the first time the World Cup Qatar 2022, which starts this November, and the Women’s World Cup Australia/New Zealand 2023.

Are you able to demo Career Mode in FIFA 23 early access?

FIFA 22 Career mode was still available for play in closed beta. However, you’re saved from the previous FIFA Beta cannot be carried over. It’s essential to keep this in mind.

Career Mode will be available for FIFA 23 early access, as we predict.

If the game is playable, you can try out a player, managerial, or even the speculative ‘create your own club’ mode.

Although there is no information on this, we can still look at past FIFA games to see if a demo has appeared.

The demo of FIFA 20 featured the following teams:

These players are often prominently featured in marketing materials. This can sometimes hint at a potential problem.

How can I get FIFA 23 before the deadline?

We will likely see the first closed beta, where players can test the game.

EA Play will offer a 10-hour trial to all customers who purchase the game.

The Ultimate Edition, a premium game edition, allows early access. Since the reveal, this has been confirmed. It appears that we will not be receiving a demo anymore. Premium Early Access will remain FIFA’s preferred option. We have probably seen the last FIFA demo.

The FIFA 23 Web App will be available for you to use before the game launches. This will give you an advantage in Ultimate Team.

We may soon learn more about the announcement made on July 27th. Keep checking back.

EA decided to offer a 10-hour trial instead.

Their Twitter statement stated that the publisher has ended the tradition and focuses on providing the best game experience possible for current and future-gen consoles.