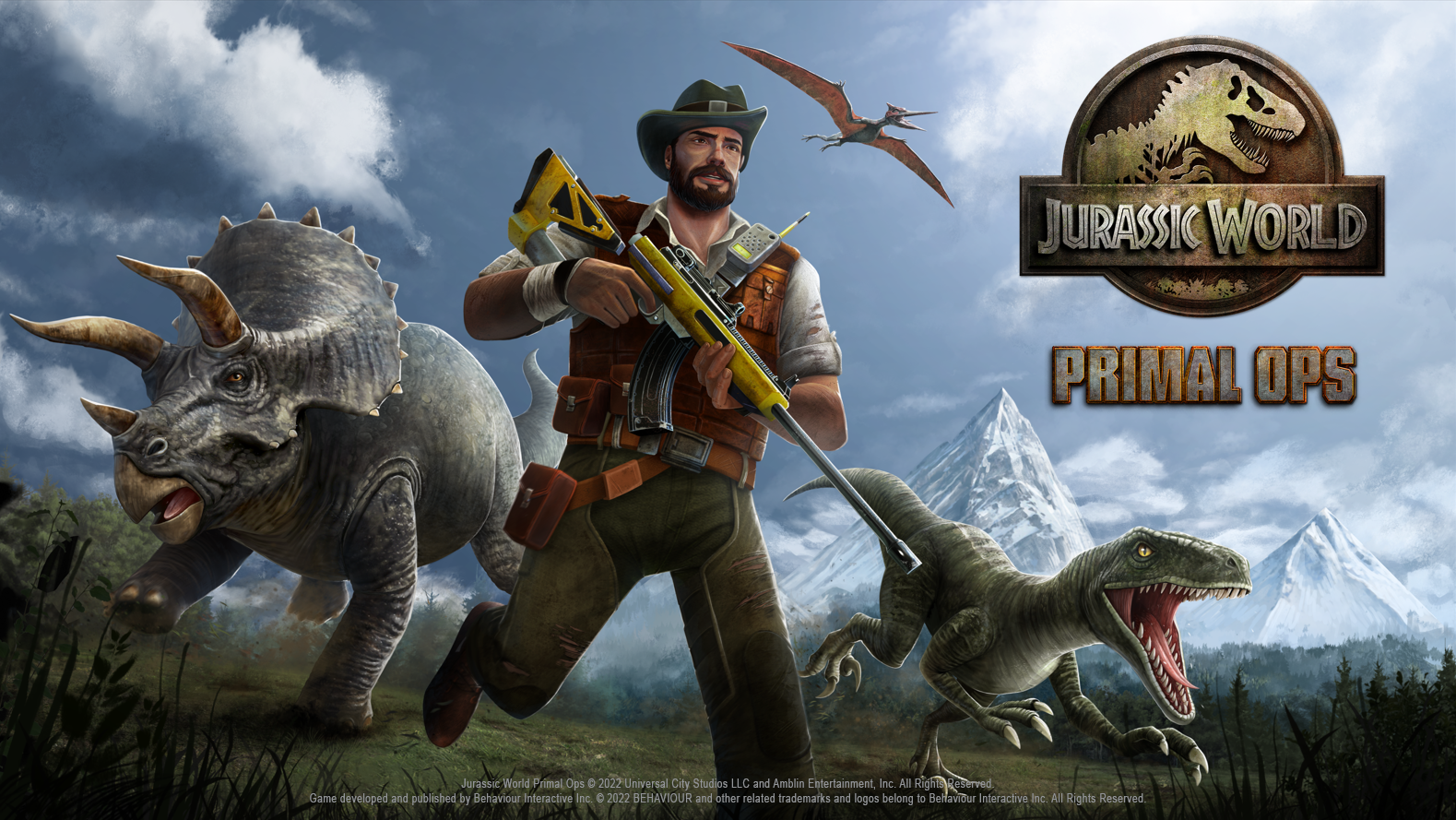 The Jurassic World Primal Ops mobile game was one of the less prominent parts of the Behaviour Beyond Showcase. This is odd because, you know…Jurassic World makes money.

It’s an isometric shooting game that takes place around the time of Jurassic World Dominion. Players team up with a variety of dinosaurs to battle poachers and mercenaries.

As you have probably guessed, the dinos are the currency in this game. They are collectable and come with unique abilities. If you’re looking to join a T-Rex friend in battle, it is best to get busy grinding or getting your money out.

As it stands, there is no PC release. However, Behaviour said during its showcase of single-platform games that ‘not at the moment was the mantra. So it’s still possible.

Jurassic World Primal Ops, available now for mobile devices, lets you try it out. Why not? I would love to make a personal action movie in which I am partnered with a surly Spinosaurus.