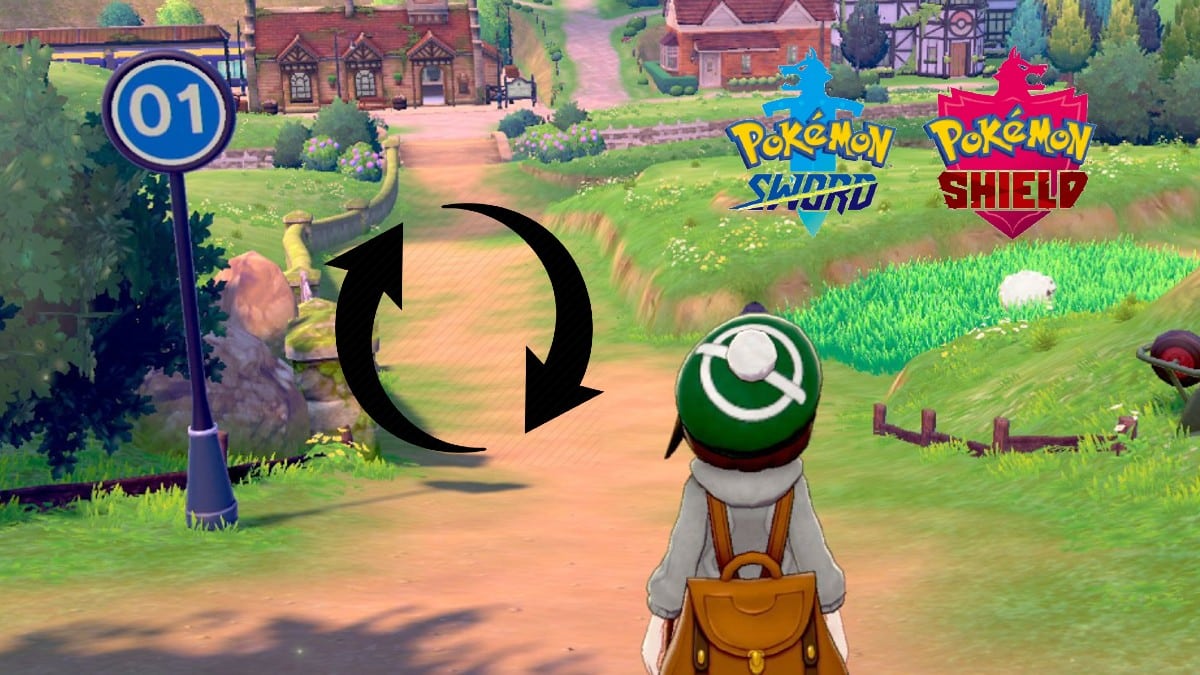 What exactly is Nature in Pokemon? In Pokemon, Nature is used to classify a pokemon’s personality, influencing various things such as what kind of food they will like. It affects any two stats (depending on the Nature) by 10%. If you want to know more about it, you have come to the right place because we have compiled a list just for you.

Let’s start with Neutral Nature; it includes Bashful, Docile, Hardy, Serious, and Quirky. Neutral Nature works by increasing and decreasing the same stat by the same percentage and balancing it out.

There’s another way of figuring out how Nature affects Pokemon’s stats. 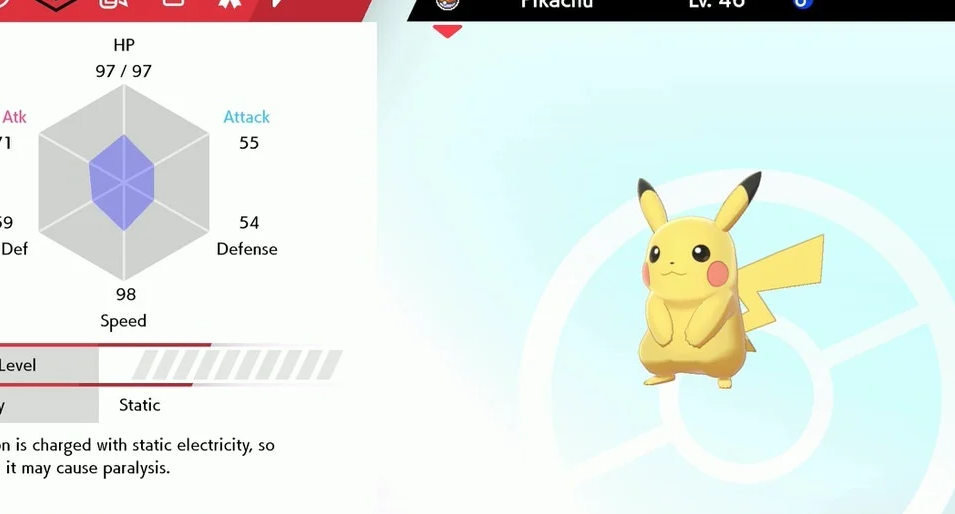 An Adamant nature Pokemon, for example, has an increased Attack and lower Special Attack. This Pokemon will love spicy flavours and not like dry flavours. A Pokemon who is neutral will not show a preference. This knowledge is useful when you use berries like the Kee Berry.