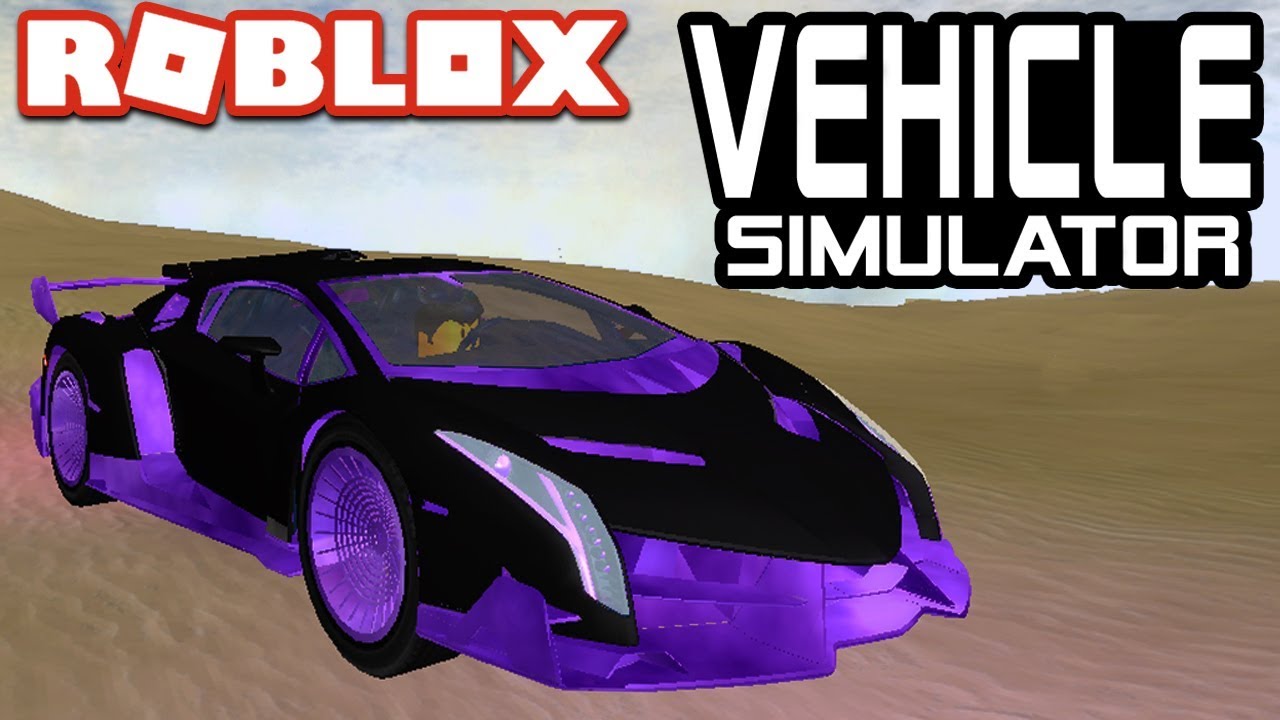 in the driving simulator, you can own the exotic sports cars of your dreams and drive them anywhere you want with the open word interface. You can choose to customize it or, however you like to add an order to customize your cars. It would be best if you had a lot of credits on you, which can be earned by doing in-game activities or counting on us to provide you with the codes you’re looking for

How to Redeem Codes in Driving Simulator

You can redeem the Driving Simulator Codes by following the same process of redeeming codes in any other Roblox Game. We have mentioned the steps below;

How can you get more Roblox Driving Simulator Codes?

We update this article as soon as new codes are updated, so we recommend you visit us often or bookmark this page so you never miss a code again. You can also follow the Official Twitter Account or Discord if they decide to release a code over there.

Why are my Roblox Driving Simulator Codes not working?

The most common reason for this is that the code has been mistyped. We recommend copying and pasting the code instead of typing it yourself to overcome this problem. The plus side is that it also saves you the hassle of typing because of capitalization and punctuation matter.

What is a Roblox Driving Simulator game?