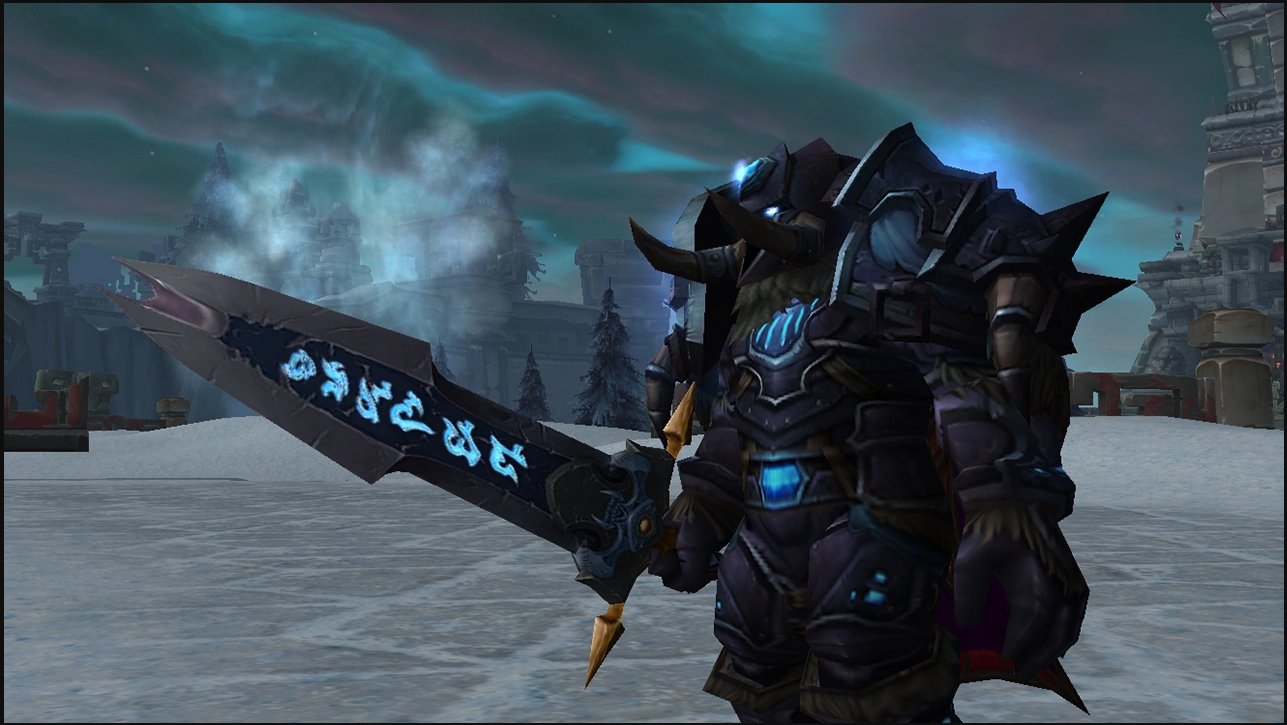 And realize how it feels to have death at your fingertips

WoW Wrath of the Lich King Classic players, new and returning, can become curious about how to create a Death Knight. Here’s how to do so and a short introduction to the class. Afterward, you can set out to create the character and start farming WoTLK Classic gold and items.

Because Classic does not recreate WotLK precisely as before, the method of making one is also not the same. In the past, you needed to have a character that is at least level 55 in the realm where you want your Death Knight to be.

In Classic, your first Death Knight has no restrictions if created in a realm other than the ‘fresh start’ ones that begin with the pre-expansion patches. Any subsequent ones you want will have an ‘existing character at level 55’ requirement for that realm. You cannot have two DKs in one server. It will have to be in another, so you cannot avoid the prerequisite.

Those who play on fresh start servers will have to level up a different class to 55 before they can make a Death Knight. This is the original experience players had to go through during the expansion’s first release. Anyone wanting to relive the initial WotLK release should start with those realms.

What is the Death Knight?

Death Knights are the first Heroic class of World of Warcraft. They start at level 55 in a unique instanced area. They start out as minions of the Lich King and end up regaining their own will, defecting and leaving the army to explore Azeroth and defend it.
They’re master tankers in a 1v1 setting, but their effectiveness when tanking a mob isn’t as great. DKs have three ‘Presences’ or stances, each with a different specialty. The class starts with Blood,

then learns the others as they level up.

The three Presences are:

Death Knights also have a unique resource to manage: Runes. There are four colors of runes, one for each presence.

Death Runes are Purple and can be used as ‘backup’ runes for all kinds of abilities
Spending Runes gives the knight Runic Power, which is used for non-rune skills. Furthermore, Death Knights have access to Runeforging, giving their weapons exclusive enhancements. Those boosts don’t stack with regular weapon enchantments but give the class unique effects for their play style preference.

In meta, Frost and Unholy are the most used Presences, with Blood a distant third. It’s because effectiveness depends on the WoTLK items you equip on them. All three can dish out pain, but the former two have more utility and potential for cooperation. Death Knights are the second-most popular class in the expansion under Paladins.

Although specific Presences focus on different aspects, all three specializations are excellent tankers. The class is a hybrid DPS/Tanking class, after all. A case can be made for blood healing, but it is focused on healing the DK themselves and not their allies.

It’s a little unusual that while Frost is the intended tanking specialization, the players attribute it more to Blood. Meta seems to prefer DPS and utility, which Frost and Unholy have in spades. Still, you can use Blood to deal damage, though it’ll need tons of investment. That might push some players to buy WoTLK Classic gold, with the usual warning about risks and rewards.

Enjoy your Death Knight in World of Warcraft: Wrath of the Lich King Classic. Remember, your first has no restrictions, but you can’t make another in that realm. You’ll need a different character at least level 55 on the server where you’re creating another DK.

Last but not least, have fun playing the game! The expansion promises more than just this new class, such as a new location and new stories to experience. Sure, some may have already lived through it. However, despite the same storyline, it won’t be the same experience. Veterans have grown and see the same events differently. That makes it novel and a far cry from last time.

Class of Legends players accept turrets are messed with
To Top