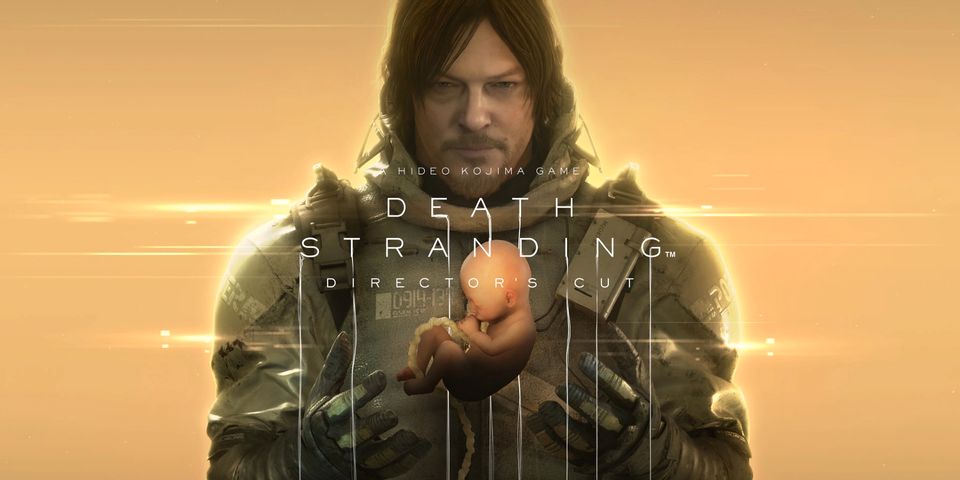 Consider how divisive and controversial the original release wasDeath StrandingMany were eager to see the future and many of them included as playersDeath Stranding: Director’s CutHideo Kojima’s postapocalyptic delivery sim will be updated. That’s it.Death Stranding – Director’s Cut’s appearance during Gamescom Opening Night LiveThis video provides a detailed overview of the new enhancements.

The announcement-heavy event was closed by a new preview trailer from Kojima Productions, which lists all the new features that the game will have when it arrives on the PS5 next month. These are just a few of the many updates the trailer promises, promising that the PS5 version of Death Stranding will be the best.

The trailer opens with new footage showing the Director’s Cut-related quality of life enhancements. The new tools that players will have at their fingertips include a Cargo Catapult, which can be used to launch cargo long distances. There are also evolved stabilizers that allow players to safely jump from high heights and ramps that allow them to cross large gaps in vehicles. Players will be able to ride the Buddy Bot, designate a destination, and it will automatically transport them and their bags there.

The trailer also shows new footage of Sam Porter Bridges’ descent into an underground facility. This trailer gives players a glimpse of the action-packed delivery missions they will be able to undertake. It teases more stealth-oriented action, which should please fans of Hideo Kojima’s work in Metal Gear Solid. A new training room will allow players the opportunity to complete simulated missions that are more combat-focused than delivery-based gameplay. These challenges will allow players to achieve high scores and unlock new weapons.

The rerelease will also include a new activity: Death Stranding racing mode, where players can take on time-attack challenges using various vehicles. Additionally, replays of boss battles will be possible. Sam will also be able to play tricks while jumping off ramps, and there will be some lighthearted extras.

Many people were not happy with Death Stranding‘s unique design choices when it first came to the PS4 in 2019. Many players didn’t like the idea of having to deliver heavy packages on rocky terrain. This led them to dismiss Death Stranding as boring. Although it does not appear that the Director’s Cut will fundamentally change the game, the new delivery tools and combat improvements and other additions could make the experience more enjoyable, less tedious and more entertaining. Next month will be the reveal for fans.