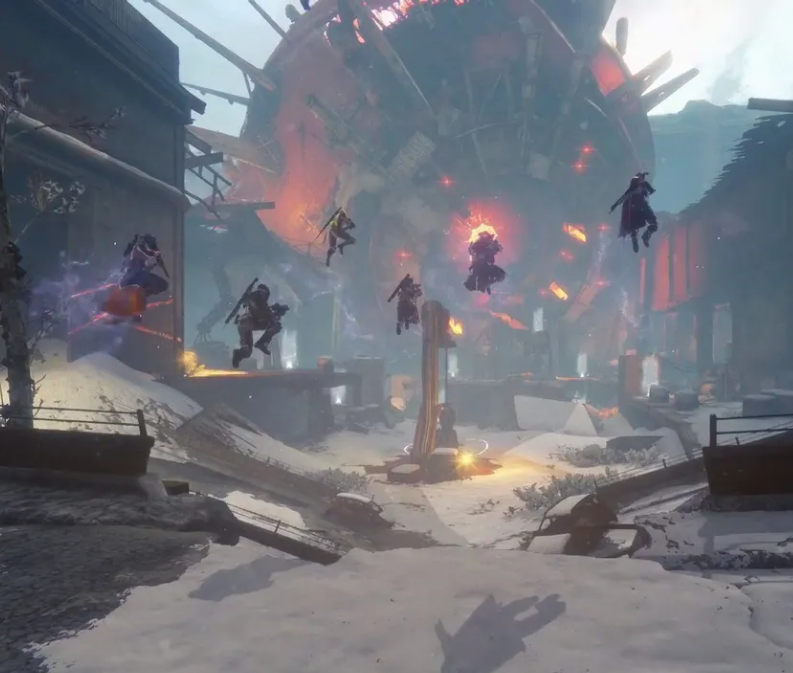 Bungie’sBungie’s Destiny Showcase on Tuesday revealed a ton of exciting news for Guardians. Over the next few years, Destiny 2 will have a lot to offer. There are three new expansions, crafting and a new weapon type. Gjallarhorn is back and a continuation of a story that began after The Final Shape 2024 expansion. The most important announcement of the showcase came in a flash. Destiny 2 players will receive a new raid/dungeon every three months starting this December.

Destiny’s raids take six people to new places and put them up against giant bosses or puzzle-filled arenas. A Fireteam of three can enjoy a similar experience in Dungeons. They are consistently one of the most challenging Bungie experiences and have rewarded players with some of the most iconic weapons in series history. They give Guardians an incentive to log on every Tuesday and keep in touch with their friends.

Destiny’s past seasons have not lived or died by their seasonal activities but by the raids and dungeons attached to them. Season of Arrivals was a good game, but the Prophecy dungeon kept me busy for several weeks. I found myself playing the other modes of the game more often.

Season of the Splicer was the latest in Destiny 2. It didn’t have any seasonal content, but it launched with the revised Vault of Glass raid. The raid made it so that I could log into Destiny2 for weeks after the season ended. Seasons without the Vault of glass or new dungeons, such as Season of the Worthy last season, I rarely engage with the game beyond my weekly quests. This means that I don’t get to spend “friend time” as much with my Fireteam.

Destiny’s raids are what have made it so special. The Vault of Glass saved Destiny‘s poor launch and set the game apart from Borderlands. With meaningful, cooperative missions at the endgame that rewarded Guardians who were most committed, The Vault of Glass provided something for players to strive towards. This is the kind of content that Destiny’s other games can’t keep up with.

The original Tom Clancy’s The Division did not have the same level of endgame missions as The Division 2. The Division 2’s raids were quite good, but it took years for the series to catch up. Marvel‘s Avengers developer Crystal Dynamics has launched three new heroes in the past year. Still, very few people are talking about the game’s noncampaign missions, which are meant to keep players busy in the interim. Even World of Warcraft, with its sprawling raids, has put players in a content void for over a year.

Bungie’s new initiative could make it easier for Destiny players to avoid content droughts. Destiny works best when players have something they can reach for every week. Raids and dungeons are the glue for my friends and all dedicated Destiny players. Without friends, social games of this nature lose an essential element. It’s detrimental to the game both on a systemic and social level. Friends can lose their motivation to play together after long periods of time.

Bungie will be a huge success if it can keep this new philosophy alive and reach its quarterly goals through the Witch Queen, year 5, and beyond. This will not only benefit endgame players but also the communities Destiny fosters. My eight-week vacation from Destiny and my raiding friends will be gone. That’s even more exciting to me than any single expansion.