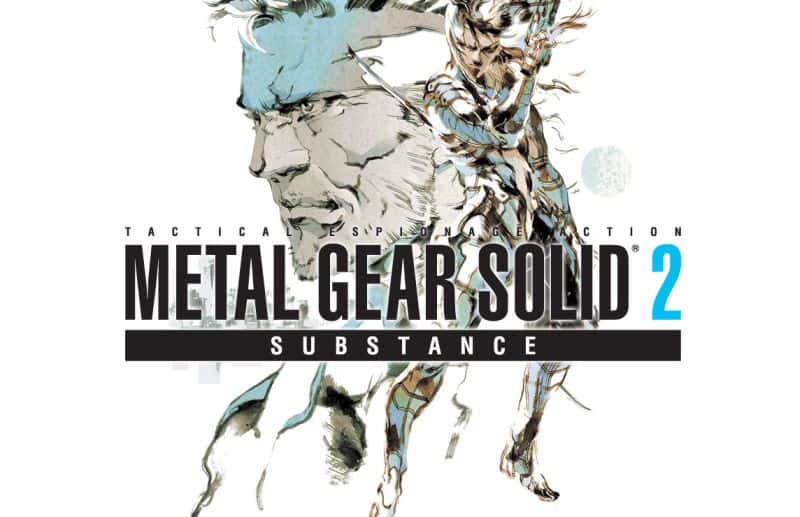 20 years have passed since Metal Gear Solid 2 was released. This game helped make the PS2 the most popular console in the sixth generation. It’s been 20 years since the first time we met Raiden, the unorthodox protagonist of the game. He went from being controversial to becoming one of the most well-known characters in the franchise, second only to Snake, in all his bizarre, confusing variants.

Hideo Kojima took to Twitter to recall the Metal Gear Solid 2 anniversary with retrospective disbelief. He says, “My God! It’s been 20+ years!” Hideo, this is what we feel.

Metal Gear Solid 2 – Sons of Liberty was released November 13, 2001. It received a lot of praise, especially for its themes. It was considered a pioneering title by many critics, as it addressed academic concepts like existentialism and postmodernism as well as freedom of thought. It was a very deep story for a videogame, and even today games struggle to tackle such topics. The game was a landmark entry in the franchise. It has been played twenty times since.

Twenty-years have passed since Raiden was introduced to the franchise

Metal Gear Solid 2’s anniversary is also a chance to recall the first appearance of Raiden. Some will remember it fondly, while others will have a twinge or pain and disappointment. Snake was originally expected to be the protagonist but was only available in the prologue chapter. This classic bait-and-switch was controversial due to the fact that the footage and pre-release marketing showed Snake in gameplay situations, which were similar to Raiden’s in the published game.

Twenty years later, Raiden is a well-known character in videogame culture. He continues to be a part of the franchise. In Metal Gear Solid 4 Guns of the Patriots, he gets a very cool cyborg exoskeleton and is back as the main protagonist of Metal Gear Rising: Revengeance. This game features a new take on hack and slash, where the player can choose the angle of the slices in slow motion to cut the target into a variety of amusing shapes.

Twenty years is a long period of time. We hope more Metal Gear Solid games will continue to push the boundaries in storytelling and technical art. However, due to the drama between Konami & Kojima we’ll have the luxury to wait and watch.

Jega, the Spartan Killer from Halo Infinite, is now available
The Beautiful Ode to Endurance Reveals the Endwalker’s Lyrical Travel in FFXIV
To Top