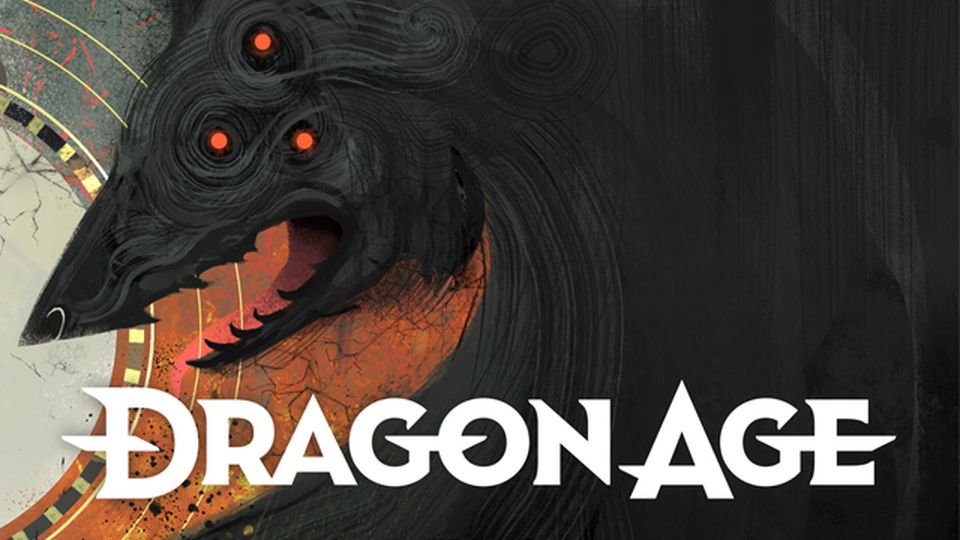 According to The Gamer, a message was sent out to all staff members informing them that Gary McKay, General Manager of the studio, had confirmed Goldman’s departure. McKay confirmed to him that they had mutually agreed to part ways and his final day is today. McKay assured them that 4 would still be “a high-quality Dragon Age game” and that they would not ship any game that does not meet BioWare standards.

Over the past two decades, Goldman worked for BioWare, where he was involved in developing the first three Dragon Ages and Baldur’s Gate. Although Dragon Age 4 will continue development after Goldman’s departure, it is not yet complete.

Dragon Age 4 is not available at this time, but it will be on the PS5 and Xbox Series X/S. Keep checking us for updates and gaming news as they happen.