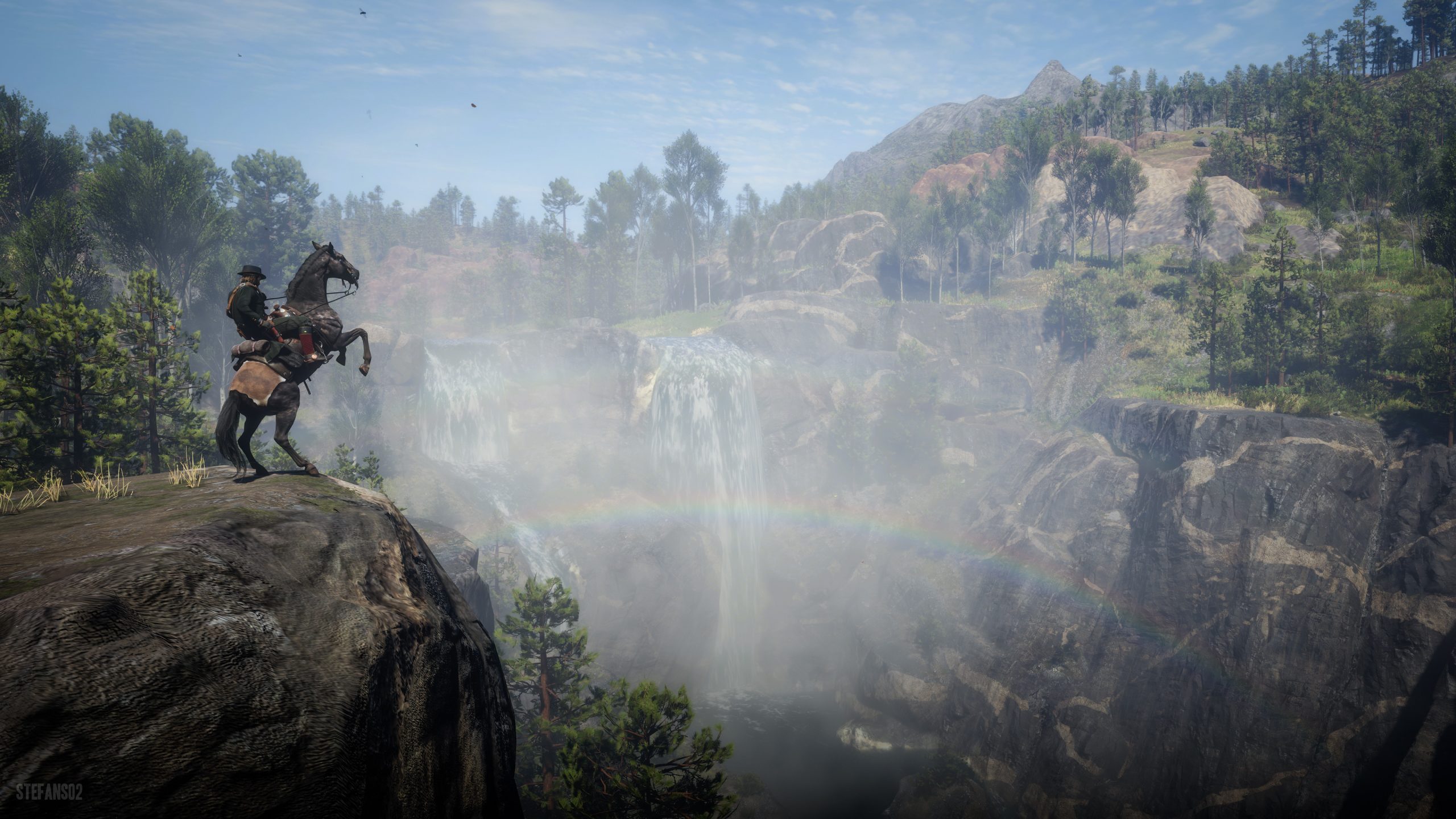 “There’s gold in them thar hills,” and Rockstar Games definitely struck gold with their Wild West-themed game franchise in the form of Red Dead Redemption. The rumour mill has been turning and Rockstar Games has hinted that the release of Red Dead Redemption 3 is more than just a fantasy. So, what would you expect from a third instalment of the game?

We take a look at what a true gamer and Wild West buff would be looking for in this much-anticipated release.

Set in the Wild West at the turn of the century, Red Dead Redemption and its sequel follow the exploits of Arthur Morgan. He’s a steely cowboy and a member of the Van der Linde gang, also referred to as Dutch’s Boys, a bunch of renegades, outlaws and misfits, bonded together under the charismatic and idealistic Dutch van der Linde. Being an open-world adventure, Red Dead Redemption allows you to explore everywhere, including harsh mountain terrains, deserts, and woodlands.

One of the things that frustrated many fans with Red Dead Redemption 2 was the very limited fast travel system, which was a bit of a joke, in all honesty. The game involves a LOT of travelling on horseback, which is not only tedious but also time-consuming.  Travelling halfway across a map to a new location gets a little boring, and fans do get a bit sick of it. Fast Travel works well in many games, so having the option of a real fast travel system that works well and cuts down on the amount of time you are riding across the Old West on horseback would most definitely be welcomed.

Keeping with the map topic, we don’t think fans want to be stuck playing the same towns as they did in Red Dead or Red Dead 2. Fans do not want to travel to the same towns such as Valentine in Red Dead Redemption 3, so adding some new towns or even a new map altogether would really be what fans would be looking for; maybe real areas from the legitimate Wild West would work?

Talking of the legitimate Wild West, you’d be hard-pressed to watch an old Cowboy film without there being a gambling saloon, so why is there not a better one in Red Dead Redemption?

The Wild West was infamous for its gambling – take Wild Bill Hickock, who died whilst playing poker in Deadwood, ironically holding what has now become known as the dead man’s hand (two aces and two eights), when he was shot and killed. As it stands, you can play only poker and blackjack in the camps, but why stop there?

With so many more table games available such as roulette, baccarat, and craps, plus many more,   a bustling saloon for gambling, where you can increase (or lose!) your in-game wealth would be a welcome addition to Red Dead Redemption 3. Imagine how it could spark more gunfights – and whiskey swigging.

By the time you get to the end of the Red Dead games, players seem to finish up with a crazy amount of money as there are limits to what you can buy and where you can buy things from. The third game could see many more options for players on which to spend their money. Ranches?  Businesses? The possibilities are endless.

Being an open-world game allows for deep exploration of a vast map. But perhaps some hidden surprises, such as caves, old mines, and secret underground tunnels would help. They would give players money, treasure, bonuses, traps, and even puzzles that could open the game up to new fans who want to take their love of the Wild West gaming franchise one step further.

The characters are slow to move at times and with clunky gunfights and with the timingbeing a little off and slow, which is frustrating to a seasoned gamer. Rockstar Games should learn from their mistakes with the first two games and make Red Dead Redemption 3 more realistic when it comes to the movements of the characters – something fans would welcome, for sure.

We’re pretty sure that whatever Rockstar Games decide to do with Red Dead Redemption 3, it will be a game-changer when it comes to open-world adventure, and we can’t wait for the release date – whenever that may be.

FFXIV Weaver Unlock guide: Quest Locations and Coordinates
This player of the ‘Crusader Kings” made virtual history with his own likeness
To Top