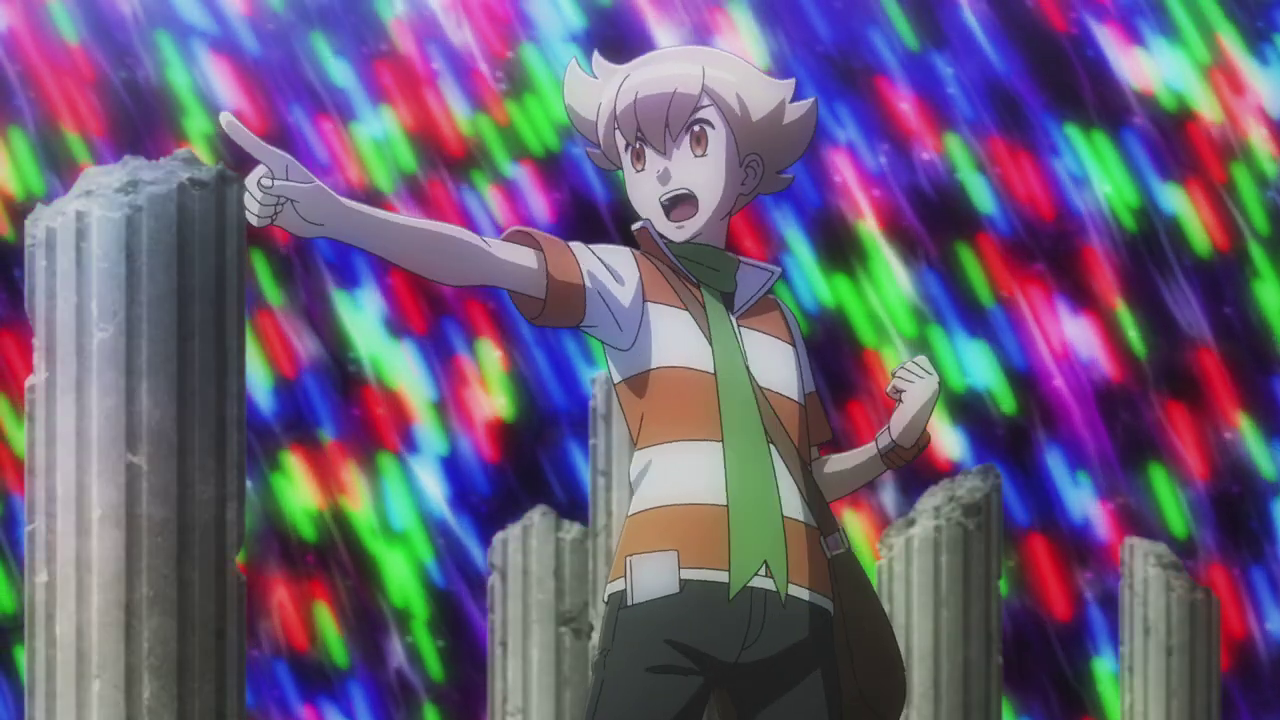 Right now, I’m playing Pokémon Shining Pearl. Barry is a real suck. Some of the Pokemon games that you can fight along your journey are favorites of mine, such as Hop from Sword & Shield. These characters are a way to keep track of your progress and remind you how far you have come. Barry is a bit of a shithole for most Diamond & Pearl and their remakes. This is why Pokemon Evolutions took the time to get to know the character and not just focus on his plans to fine me for 10,000,000 Pokemon dollars.

Pokemon Evolutions is an anime series that The Pokemon Company has released this year. Each episode focuses upon a different region or generation of the series and has featured characters such as Leon from Sword & Shield and Lillie from Sun & Moon. For the Diamond & Pearl Episode, Barry dealt with his feelings of inadequacy and his daddy issues.

This is in keeping with the way Evolutions presents these characters. It has focused on the darker aspects of the Pokémon universe and has become more thoughtful and reflective. It’s refreshing to see Barry not be an idiot all the time. Some might like Pokemon competitors more when they’re mean.

Pokemon Evolutions has three episodes remaining that focus on the Kanto, Johto, and Hoenn regions. All episodes will be available on YouTube and Pokemon TV Wednesday, December 9, 16, 16, and 23.